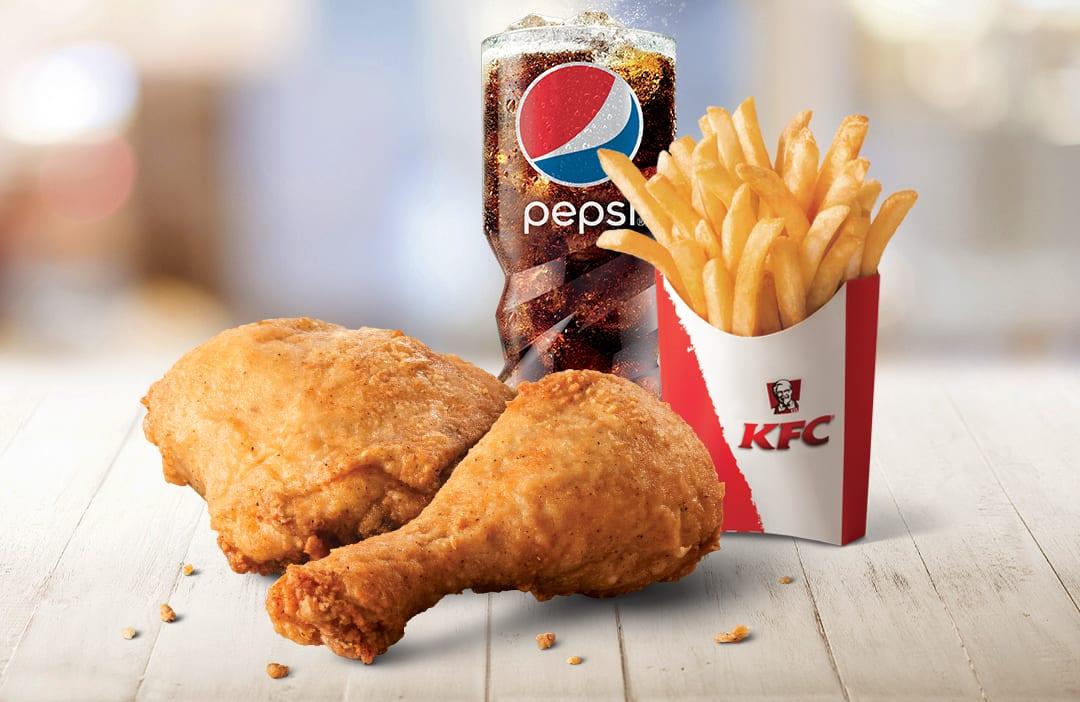 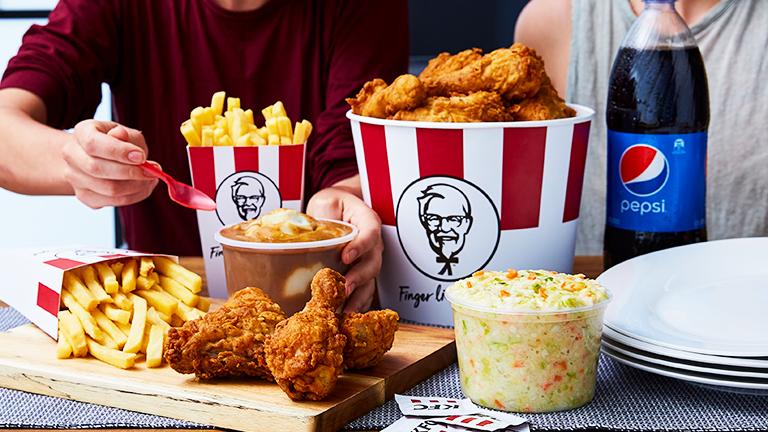 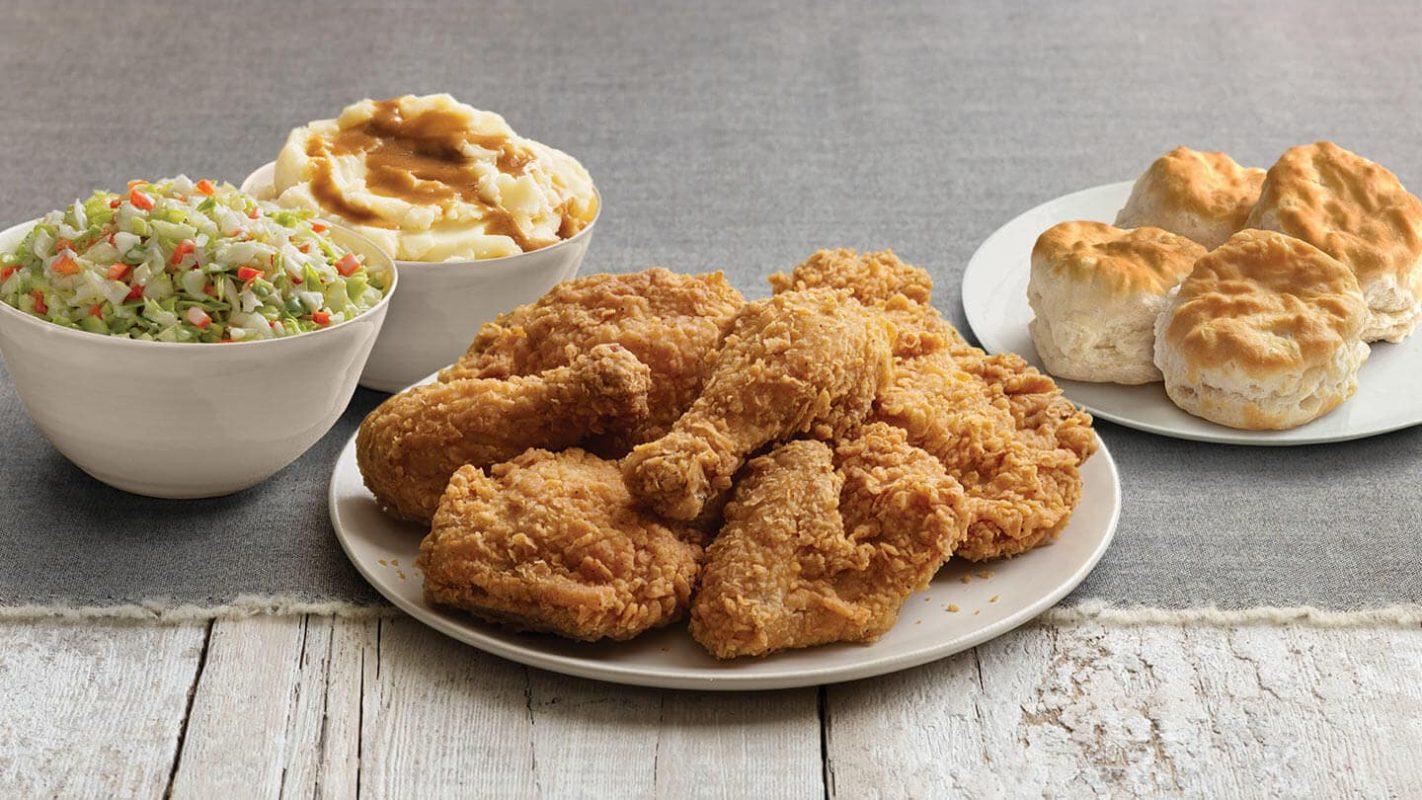 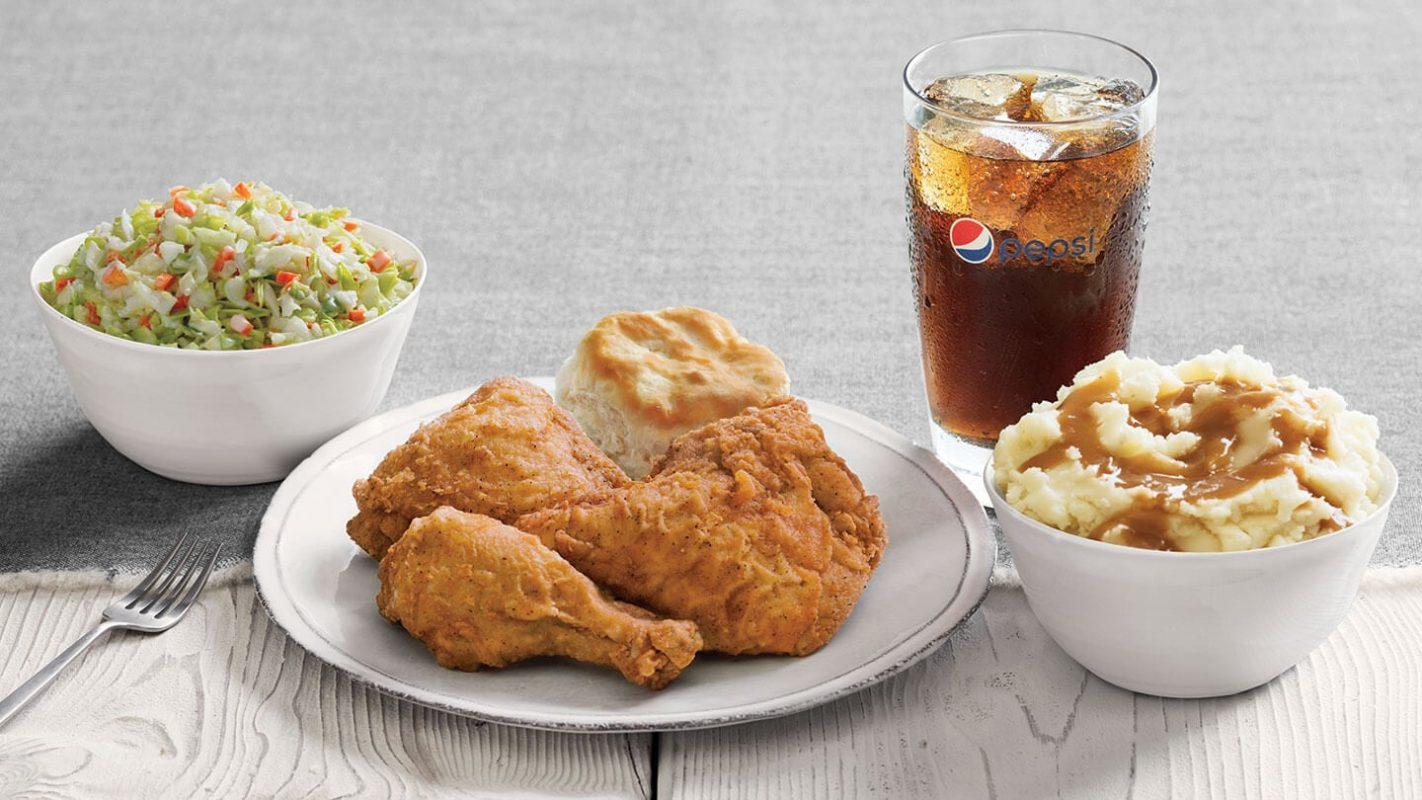 In 1896 Harland’s father died, forcing his mother to enter the workforce to support the family. At the tender age of six, young Harlan was responsible for taking care of his younger siblings and doing much of the family’s cooking. A year later he was already a master of several regional dishes. Over the course of the next 30 years, Sanders held jobs ranging from streetcar conductor to insurance salesman, but throughout it all his skill as a cook remained.

The Cook Becomes a Colonel
In 1930, the then 40-year-old Sanders was operating a service station in Corbin, Kentucky, and it was there that he began cooking for hungry travelers. He didn’t have a restaurant yet, so patrons ate from his own dining table in the station’s humble living quarters. It was then that he invented what’s called “home meal replacement” – selling complete meals to busy, time-strapped families. He called it, “Sunday Dinner, Seven Days a Week.”

As Sanders’ fame grew, Governor Ruby Laffoon made him a Kentucky Colonel in 1935 in recognition of his contributions to the state’s cuisine. Within four years, his establishment was listed in Duncan Hines’ “Adventures in Good Eating.”

As more people started coming strictly for the food, he moved across the street to increase his capacity. Over the next decade, he perfected his secret blend of 11 herbs and spices and the basic cooking technique that is still used today.

The Colonel’s Cooking Spreads Worldwide
In 1955, confident of the quality of his fried chicken, the Colonel devoted himself to developing his chicken franchising business. Less than 10 years later, Sanders had more than 600 KFC franchises in the U.S. and Canada, and in 1964 he sold his interest in the U.S. company for $2 million to a group of investors including John Y. Brown Jr. (who later became governor of Kentucky).

Under the new owners, Kentucky Fried Chicken Corporation grew rapidly. It went public in 1966, was listed on the New York Stock Exchange in 1969 and eventually was acquired by PepsiCo, Inc. in 1986. In 1997, PepsiCo, Inc. spun-off of its quick service restaurants- including KFC-into an independent restaurant company, Tricon Global Restaurants, Inc. Today, the restaurant company (now YUM! Brands, Inc.), is the world’s largest in terms of system units with nearly 35,000 in more than 100 countries and territories.

Until he was fatally stricken with leukemia in 1980 at the age of 90, the Colonel traveled 250,000 miles a year visiting KFC restaurants around the world. 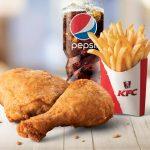 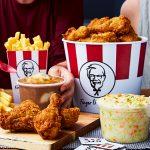 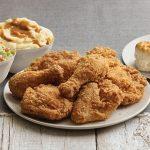 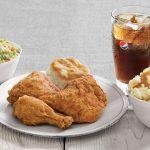