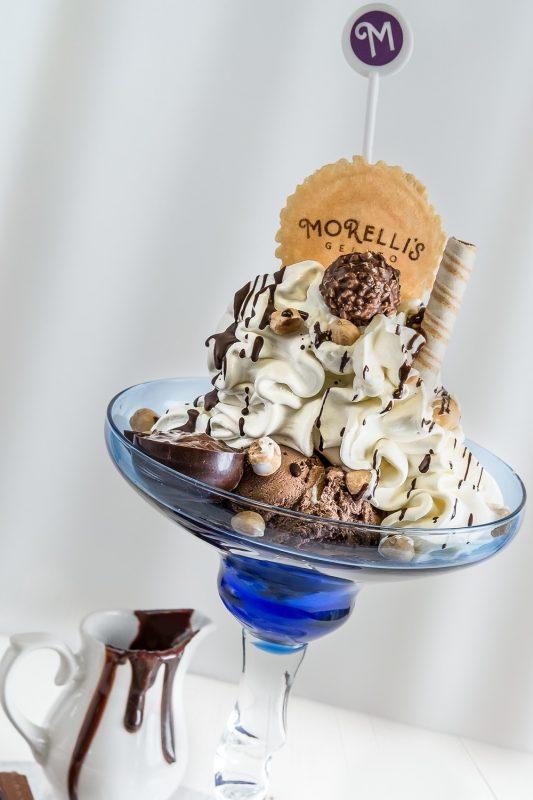 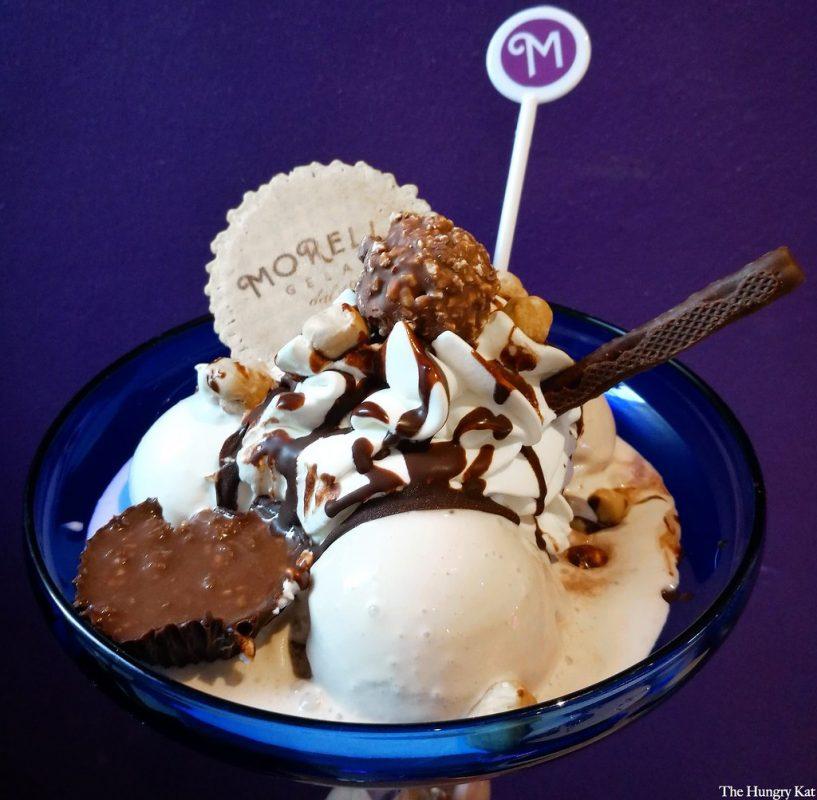 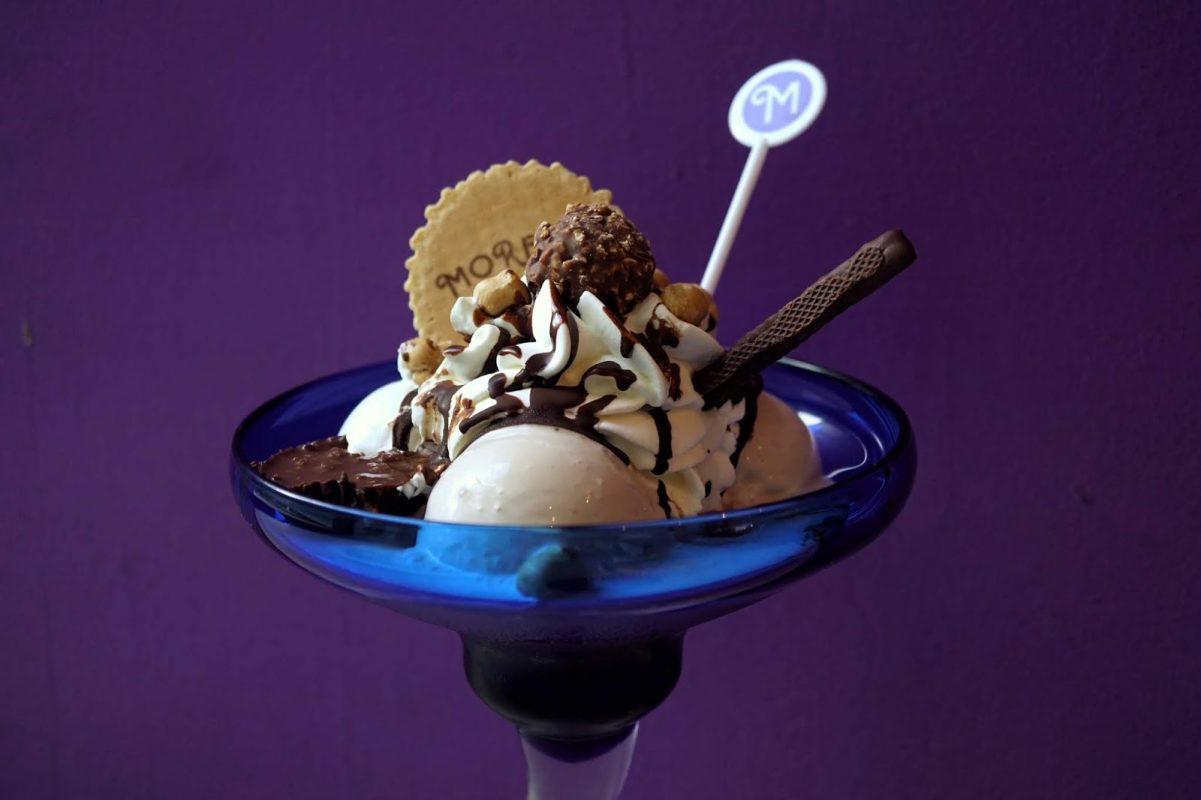 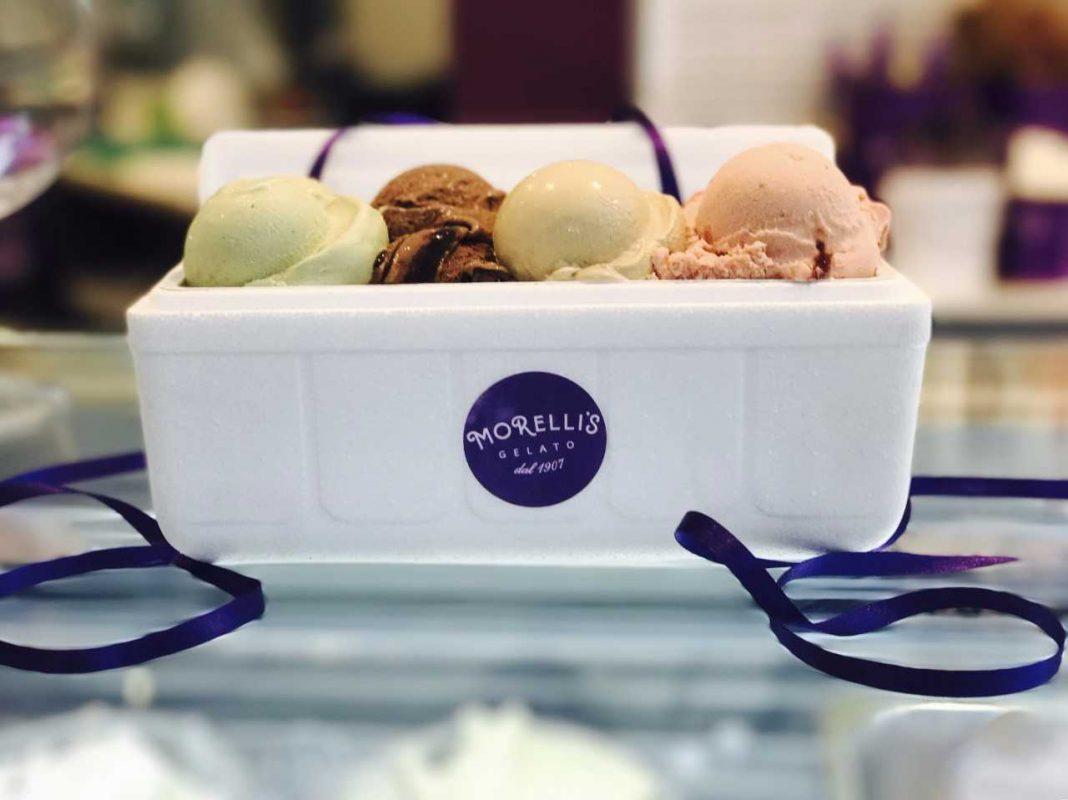 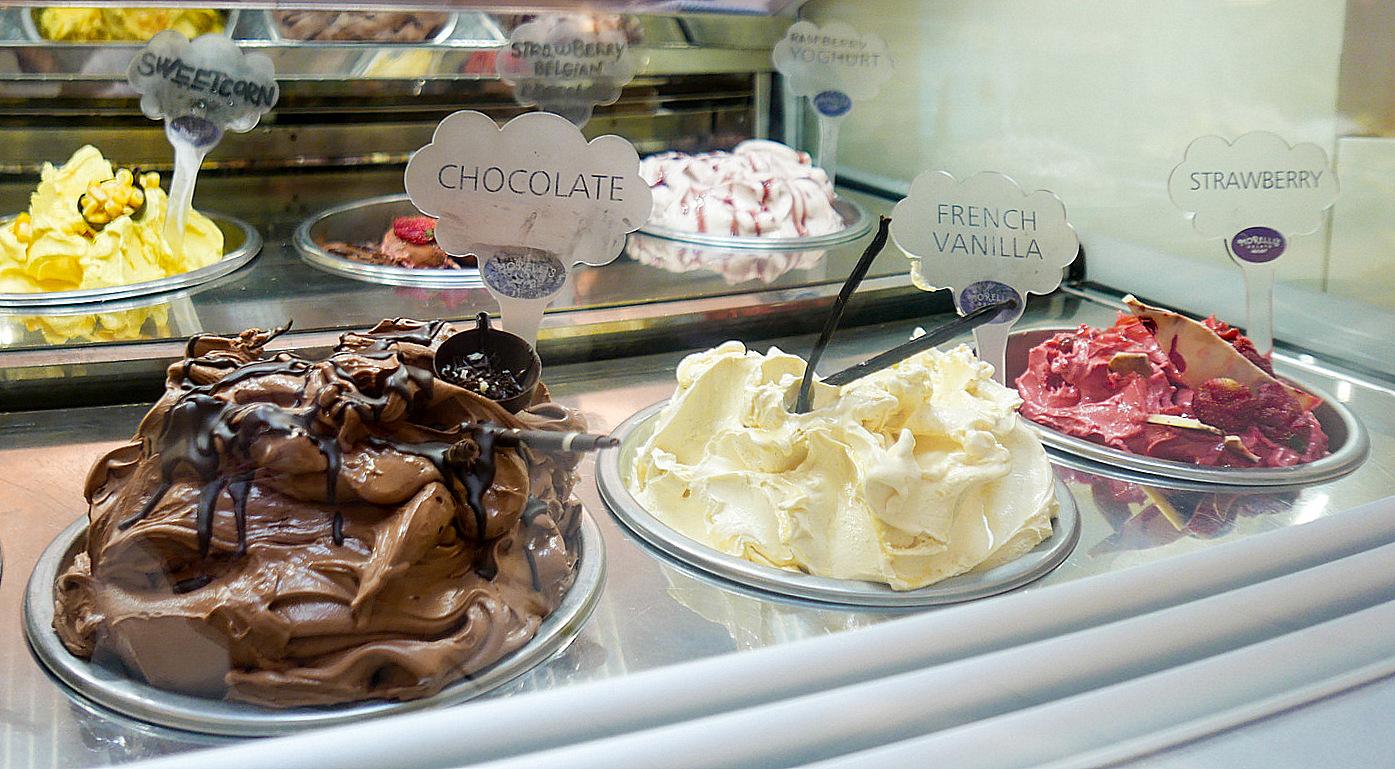 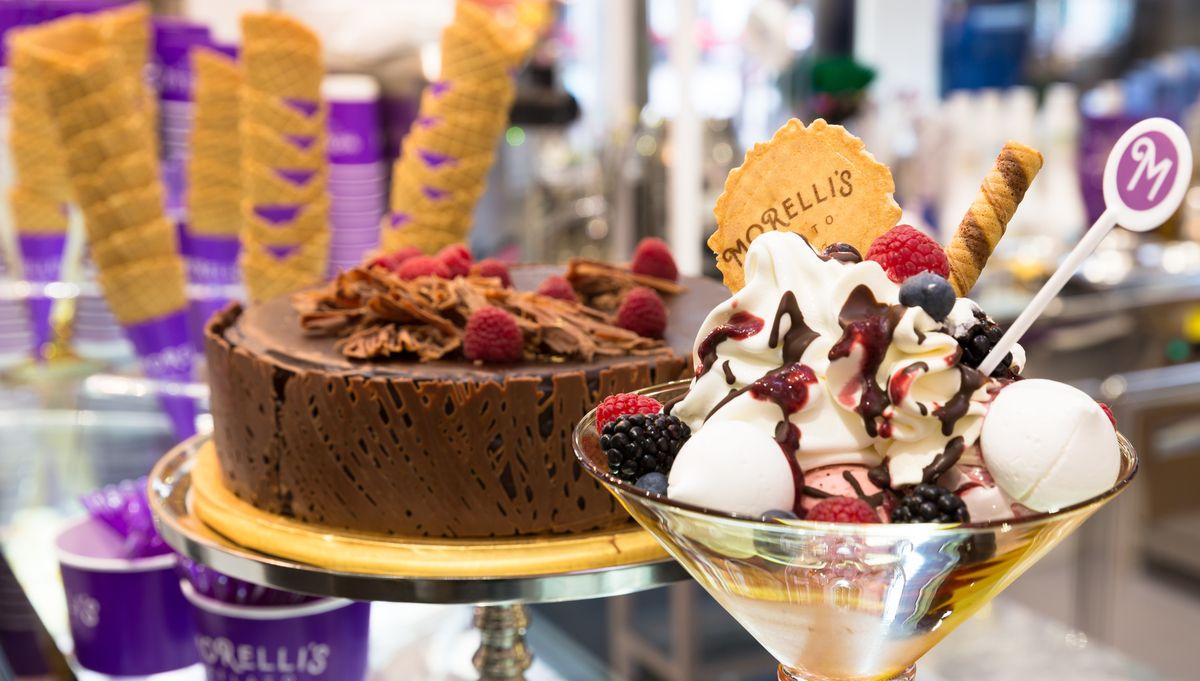 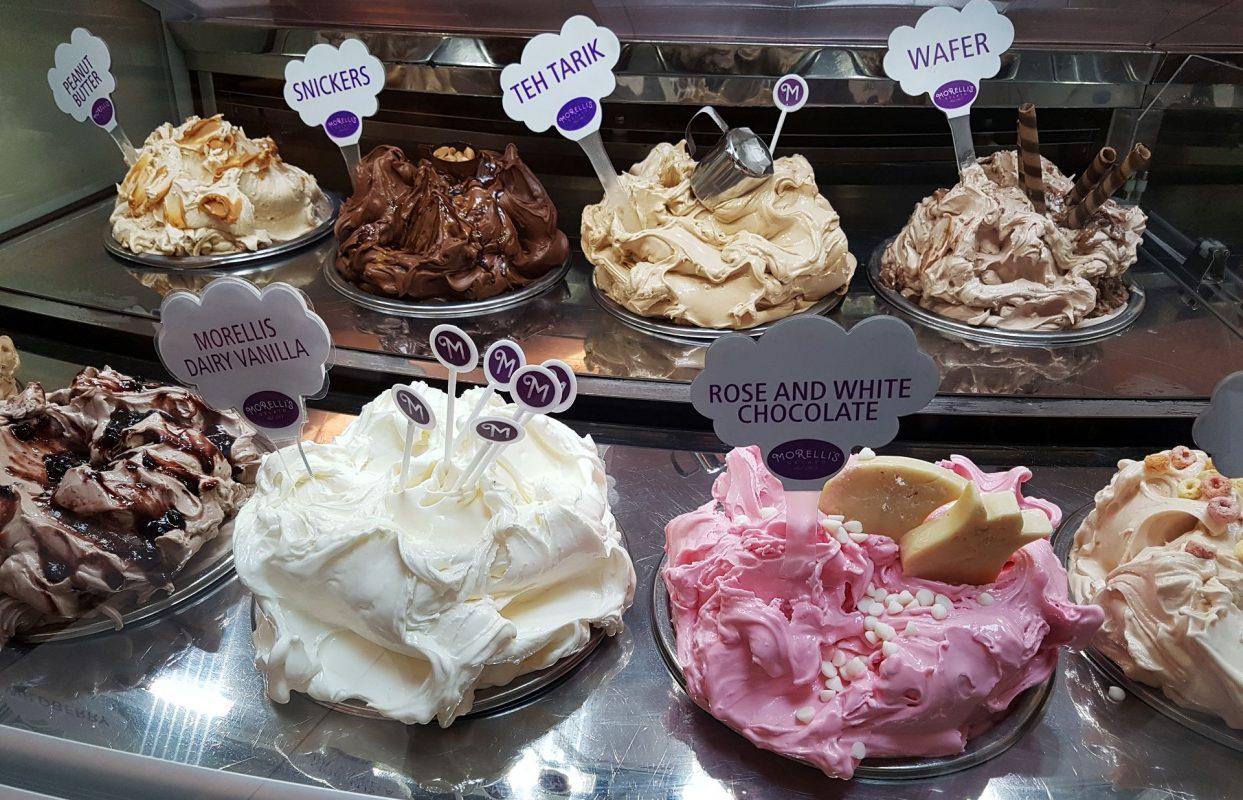 The Morelli family has been making ice cream for five generations to a trademark recipe which was introduced into the UK in 1907, when Giuseppe Morelli, after emigrating from Italy, started selling it from the back of his bicycle.

From bicycle to van
He and his young son, Mario, left home early in the morning with fresh ice cream and would not come home until they had sold out! Eventually, the bicycle was replaced by a van and the business grew.

The birth of the parlour
The first Morelli’s ice cream parlour in the UK was opened by Mario on the seafront in Broadstairs, Kent in 1932. His son Giuseppe was the first to serve 20 flavours of ice cream following the parlour upgrade and expansion in 1959. This iconic store still proudly serves loyal customers today and represents the very best of the Art Deco parlours from the heyday of British seaside life.

Expanding around the UK
The Morelli business grew locally under Giuseppe and then nationally by his son Marino, until there was a nationwide network of ice cream and coffee bars around the UK. The next generation grew up living, breathing…..and eating ice cream too! 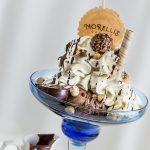 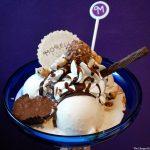 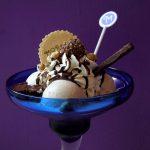 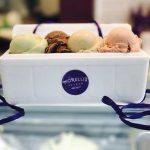 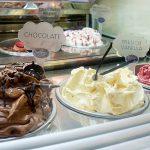 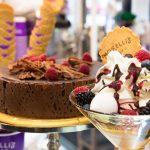 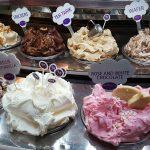