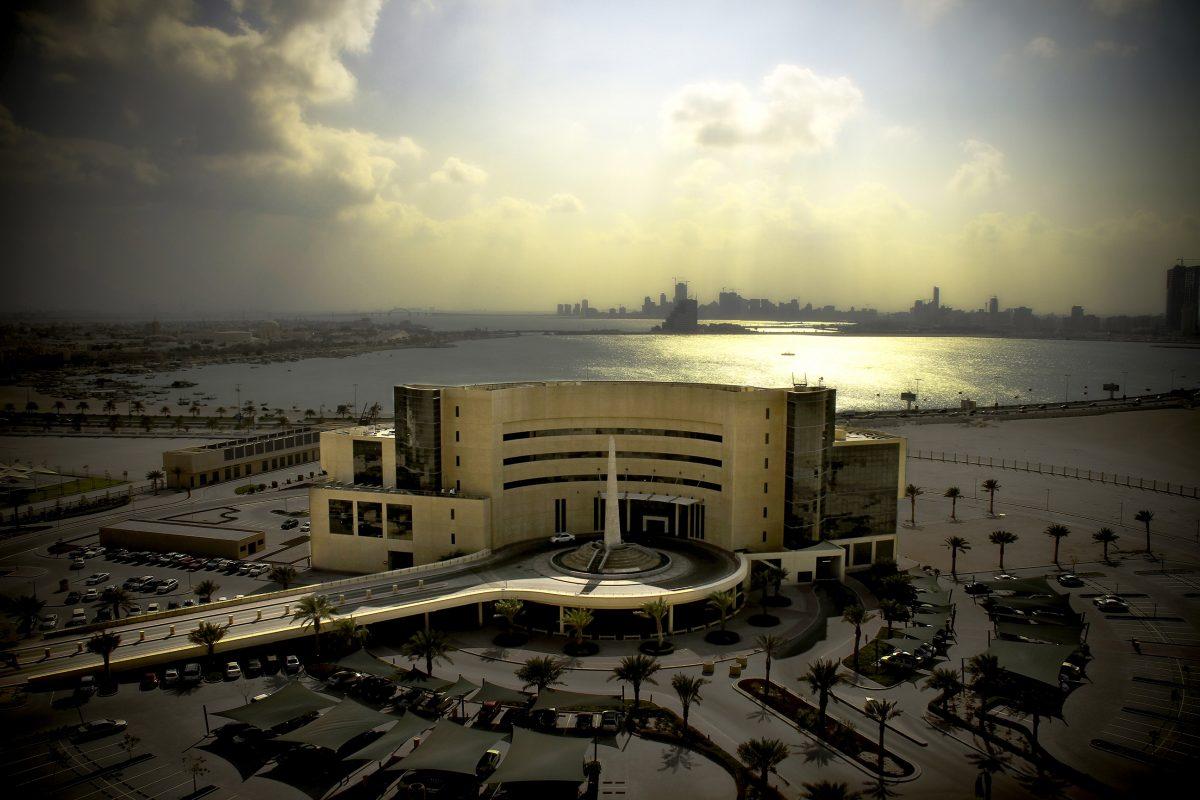 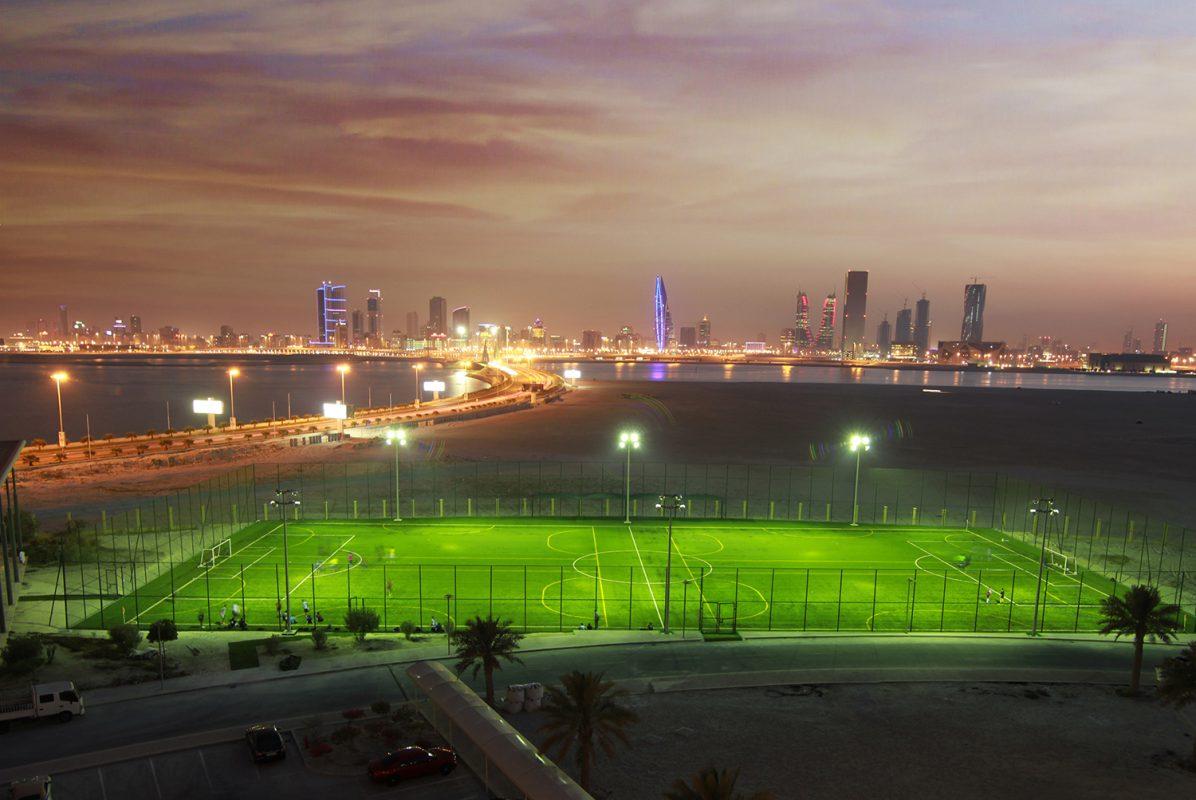 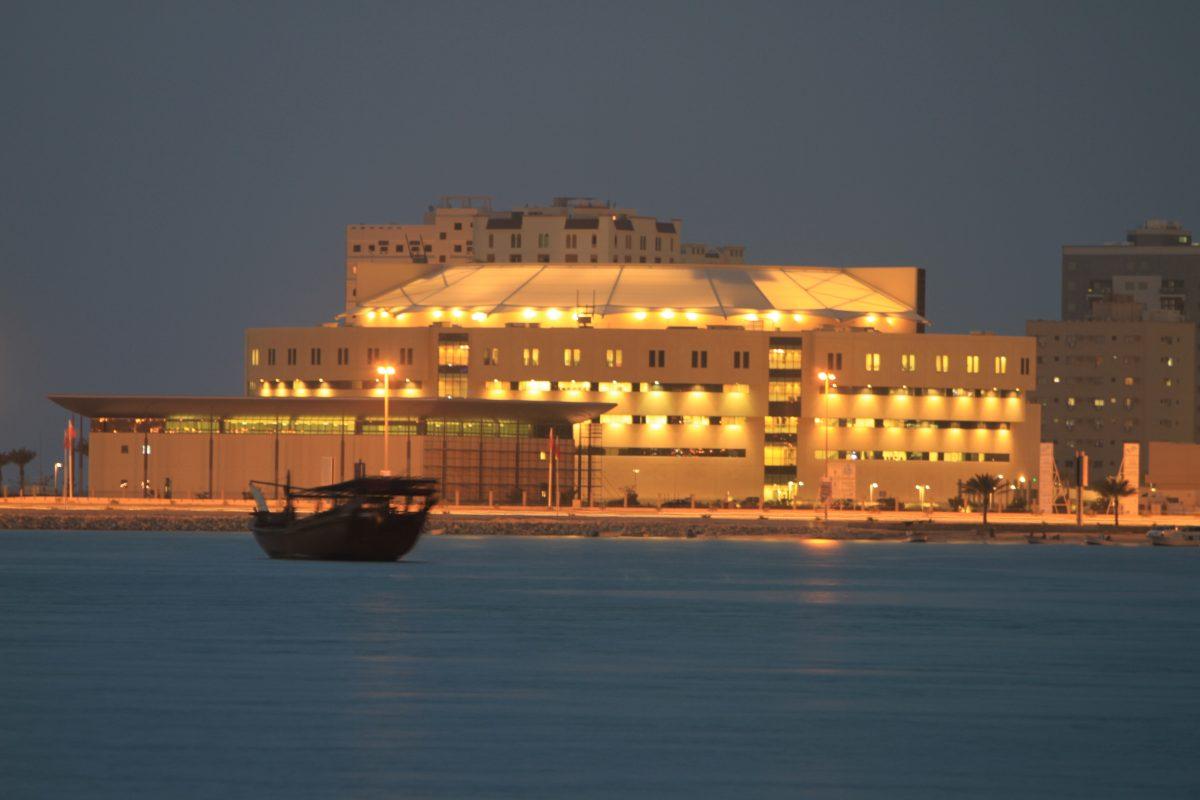 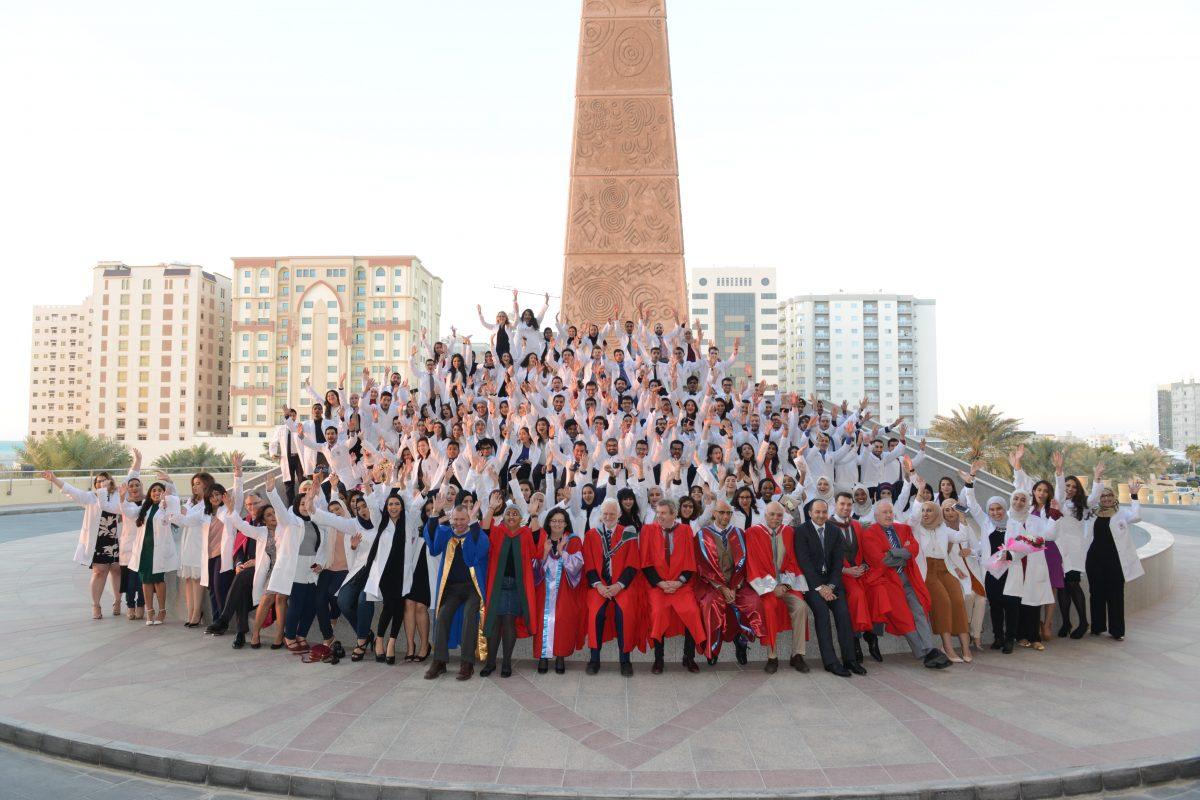 The history and the formation of the Medical University of Bahrain (MUB) which is now formally known as the Royal College of Surgeons in Ireland – Bahrain (RCSI Bahrain), dates back several years and is marked by a decade of educational excellence since the admission of its first students in October 2004.

RCSI Bahrain is a constituent university of RCSI in Dublin, Ireland. It was officially opened in October 2004. RCSI Bahrain is internationally recognized as a world-class institution providing healthcare education and training in the Kingdom, the other GCC states, MENA and beyond. RCSI Bahrain is also developing its world-wide reputation for original research and development across the health and biomedical sciences relevant to the healthcare requirements of the Middle East.

In October 2006, the School of Nursing & Midwifery admitted its first cohort of students and the same year the School of Postgraduate Studies & Research was established. In addition to the medical programmes, the School of Medicine has a Medical Commencement Programme (MCP). The School of Nursing & Midwifery has undergraduate and bridging BSc programmes. The School of Postgraduate Studies & Research has an MSc in Nursing and the university hosts two further programmes – Healthcare Management and Quality and Safety in Healthcare Management. These 2 programmes belong to RCSI’s Institute of Leadership which is based in Dublin.

Ten years on, RCSI Bahrain is the educational destination of choice for more than 1,300 students drawn from 39 countries. The RCSI curriculum, examinations, oversight and supervision ensures the highest international standards. 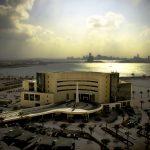 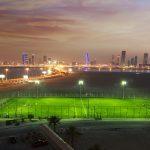 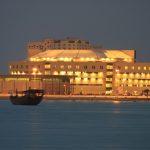 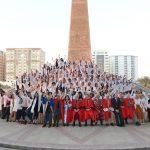