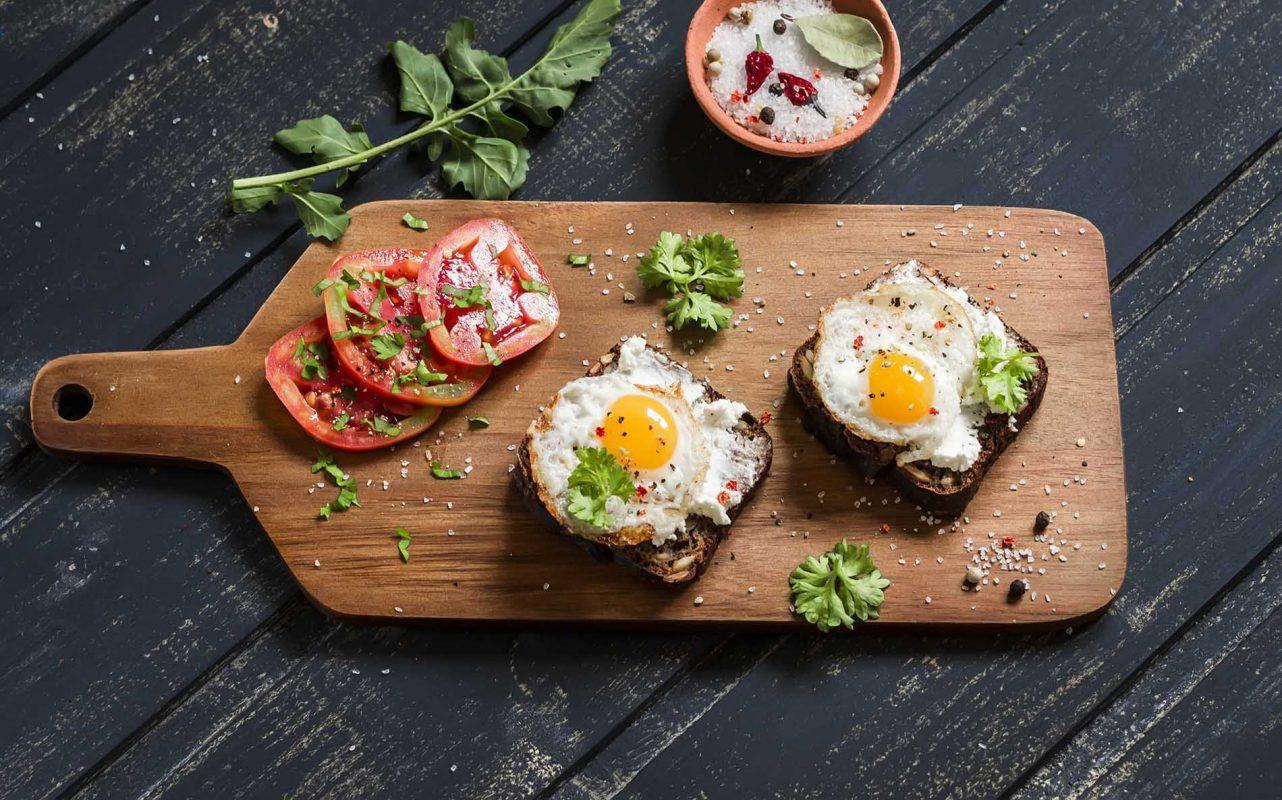 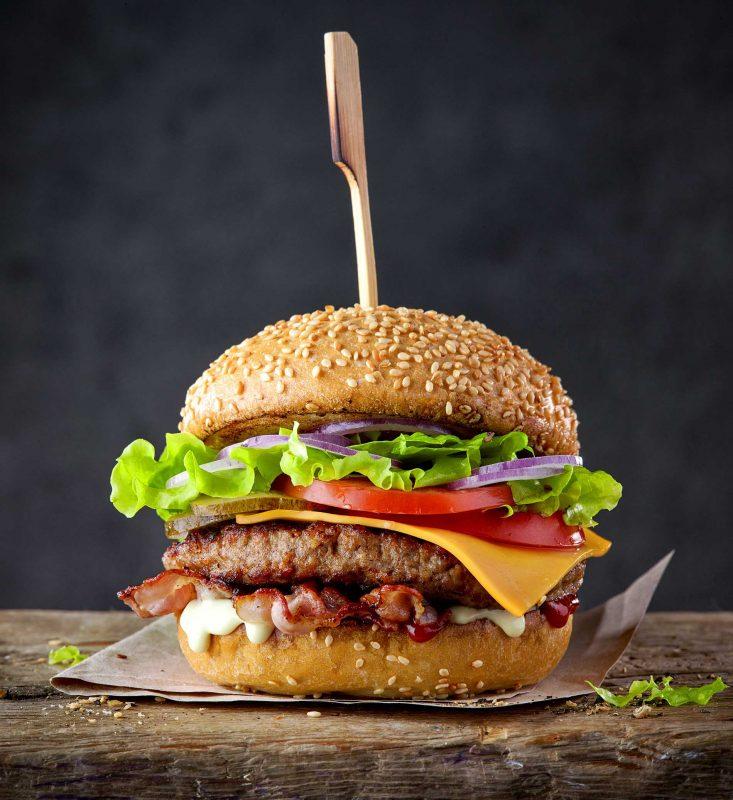 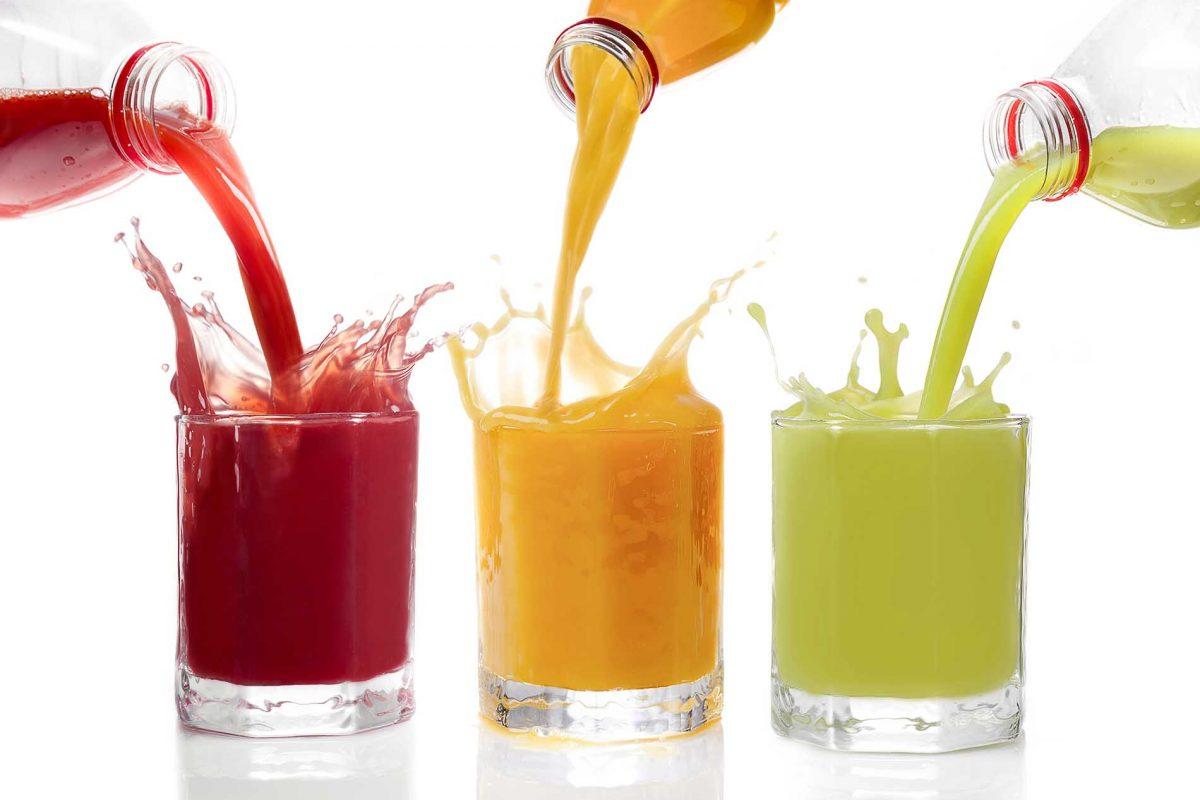 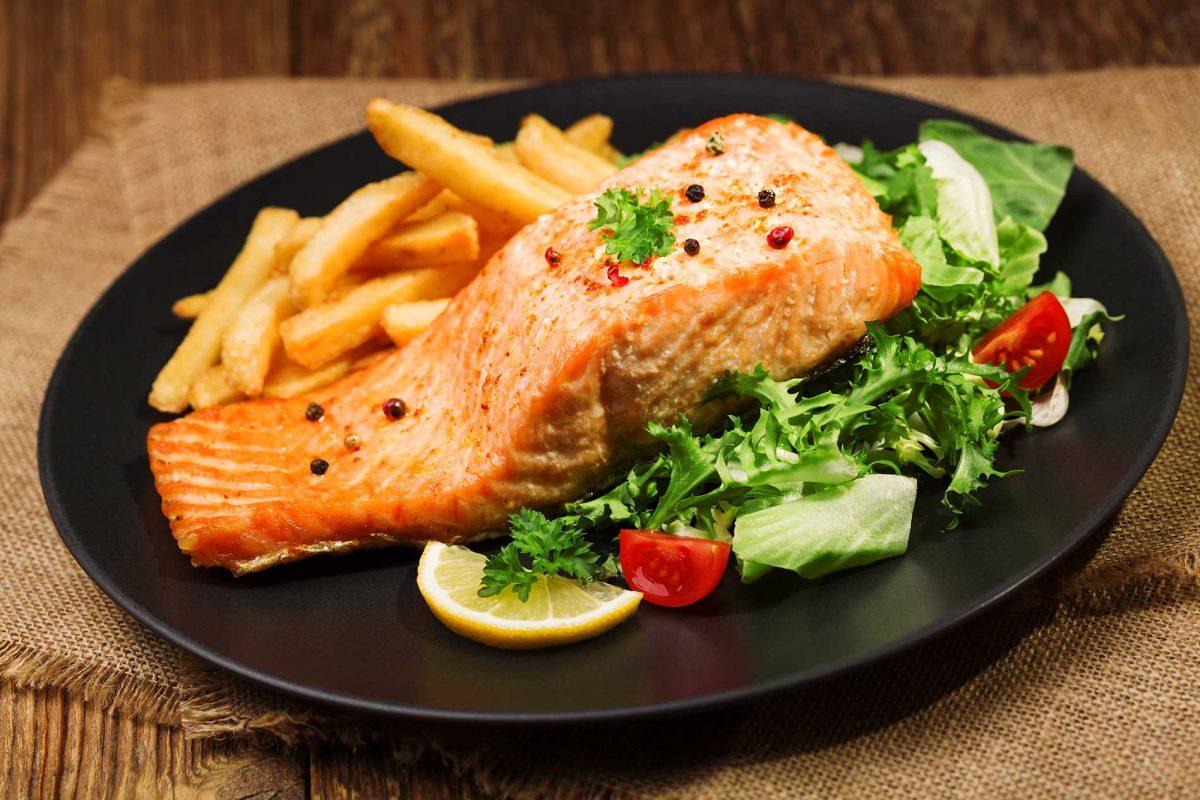 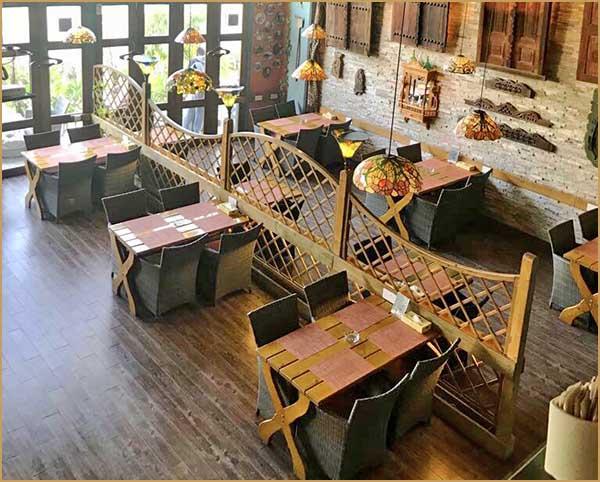 Sasan Kazeroini Group S.P.C. started their first venture – the Veranda Gallery Café – in 1996. Veranda is the vision of the artist Sasan Kazerooni; originally planned as a gallery to display his own handmade woodwork creations at his workshop.

Soon after that he began serving tea and coffee to his retinue of growing admirers and clients who visited his little gallery, and to his surprise he realised that they enjoyed the ambience he had lovingly created and were willing to linger longer.

Finally Sasan began to form the “Veranda” concept, using his private collections as inspiration – from various shaped bottles to rare antiques – which added a feeling of déjà vu to the project. As more people kept patronizing Veranda, Sasan began to add a variety of drinks and sandwiches to the menu. What started with four tables kept growing to accommodate the ever increasing number of visitors, and thus the little café begun to take shape.

Soon the little cafe was a tremendous success; Sasan created a terrace and garden area and began serving Shisha (Arab Leisure), and so the natural transition from gallery to café took place. The café grew into a full-scale restaurant over 13 years – a compilation of themes in different rooms creating one unique concept.

Sasan’s largest artworks are his restaurants. Veranda has not stagnated – now there are three Veranda restaurants: Veranda Adliya, Veranda Adhari and Veranda Amwaj.

Veranda’s concept is ‘feel at home’ – enjoy good food and shisha, with screens broadcasting international sports, rooms to sit and read, and a patio for cooler months. 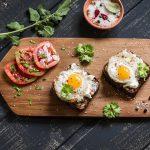 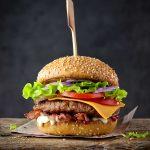 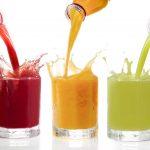 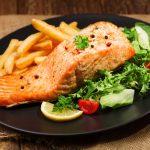 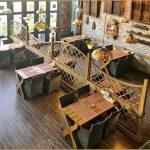