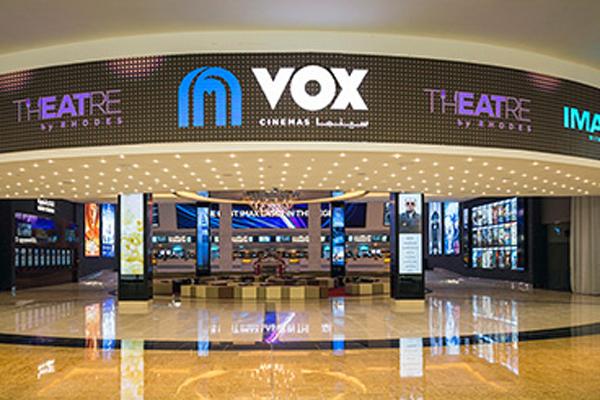 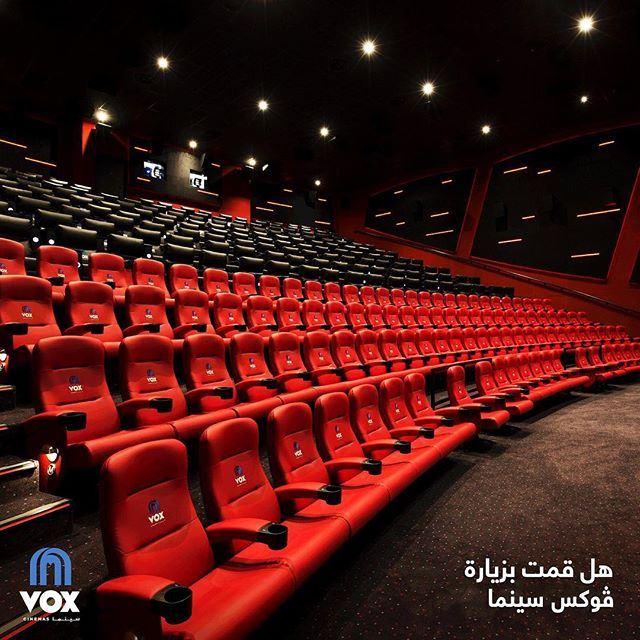 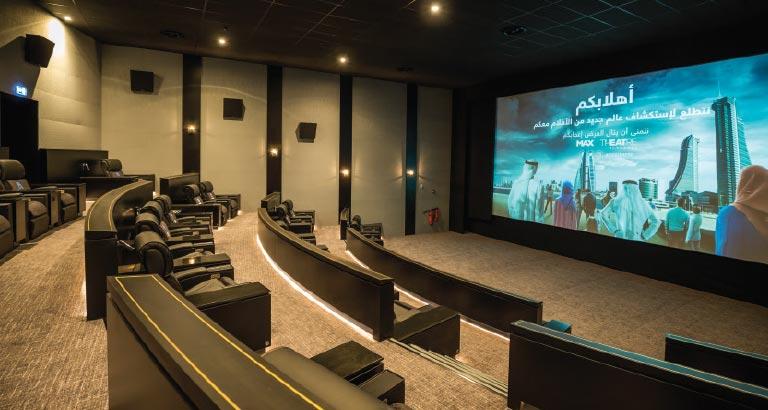 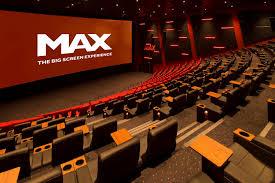 VOX Cinemas was introduced in 1999 to the Middle East and has since become the region’s most innovative and customer-focused cinema experience. VOX Cinemas is owned and operated by Majid Al Futtaim Cinemas, which is the cinema arm of the wider Majid Al Futtaim Ventures group of businesses.

Majid Al Futtaim Cinemas announced that it has significantly increased its investment in the VOX Cinemas business to AED1.2Bn, which will see the brand expand to seven countries across the MENA region and offer over 600 screens across its locations. 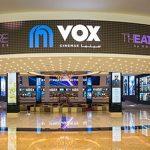 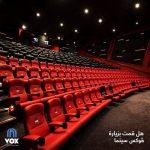 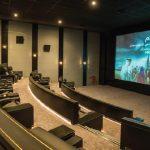 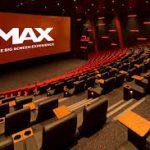