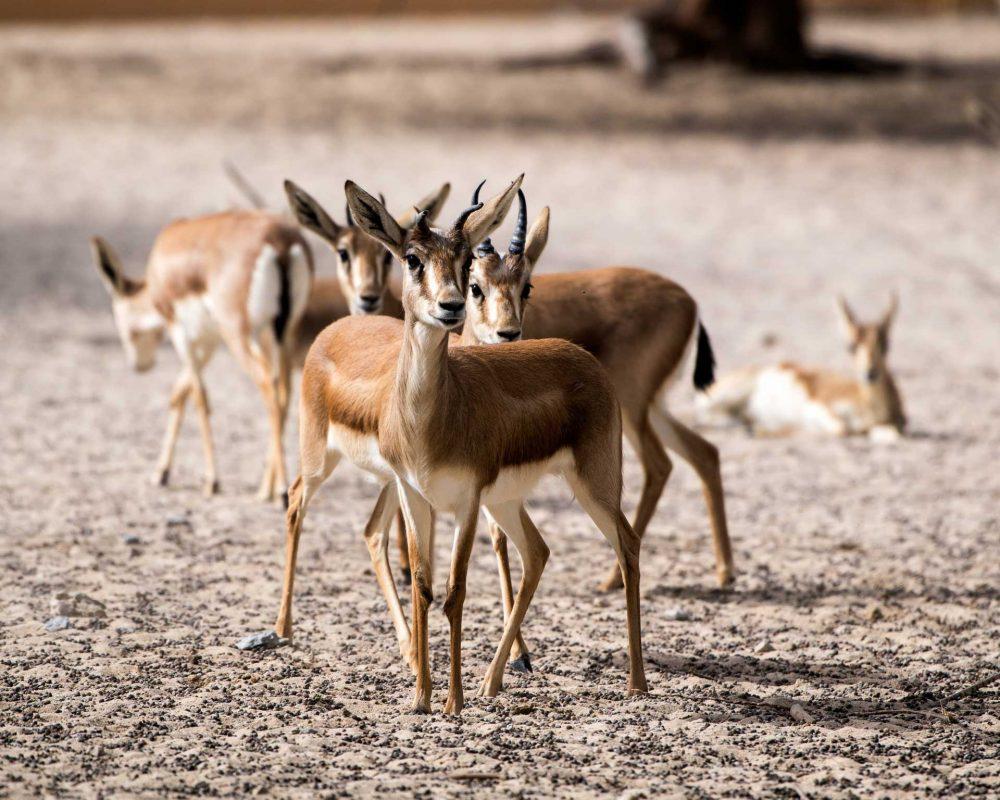 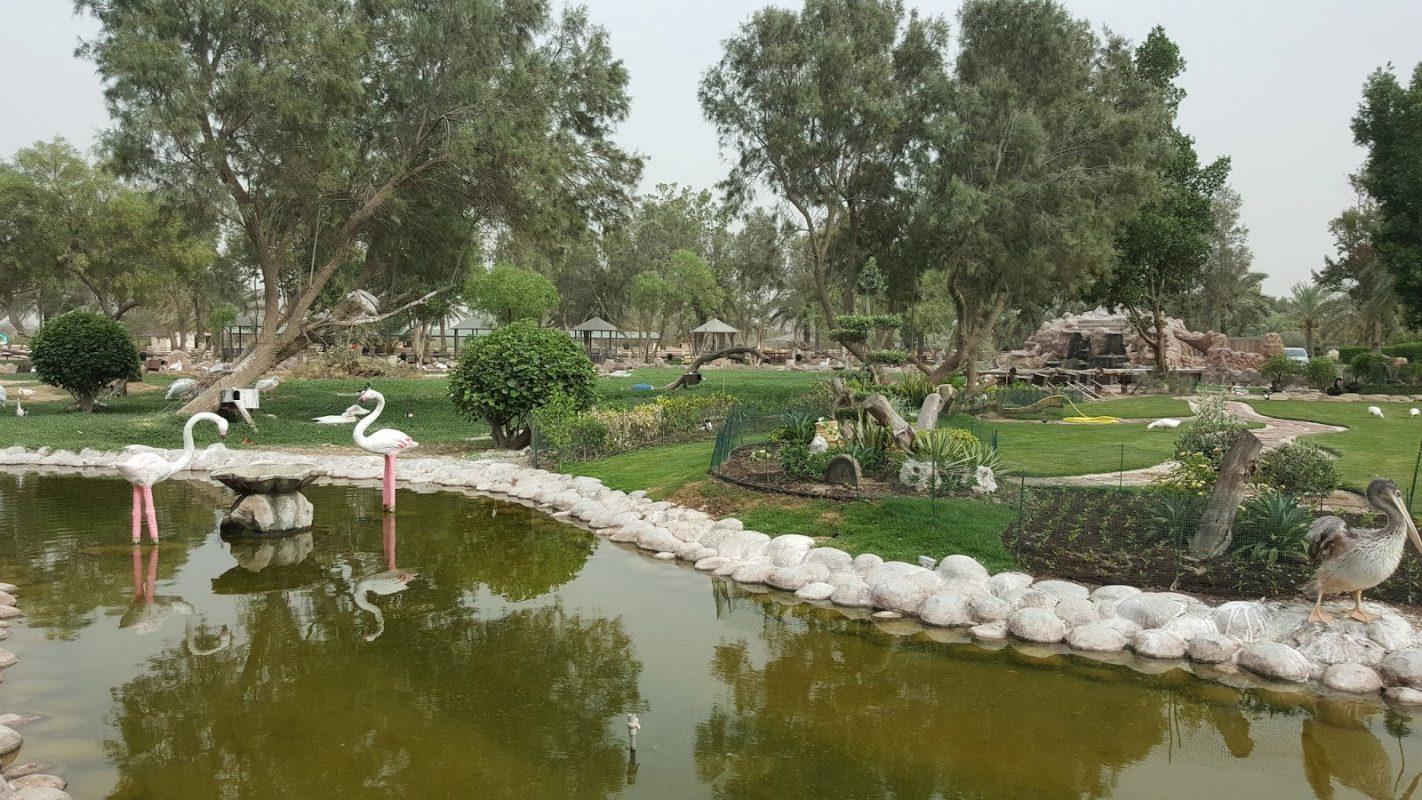 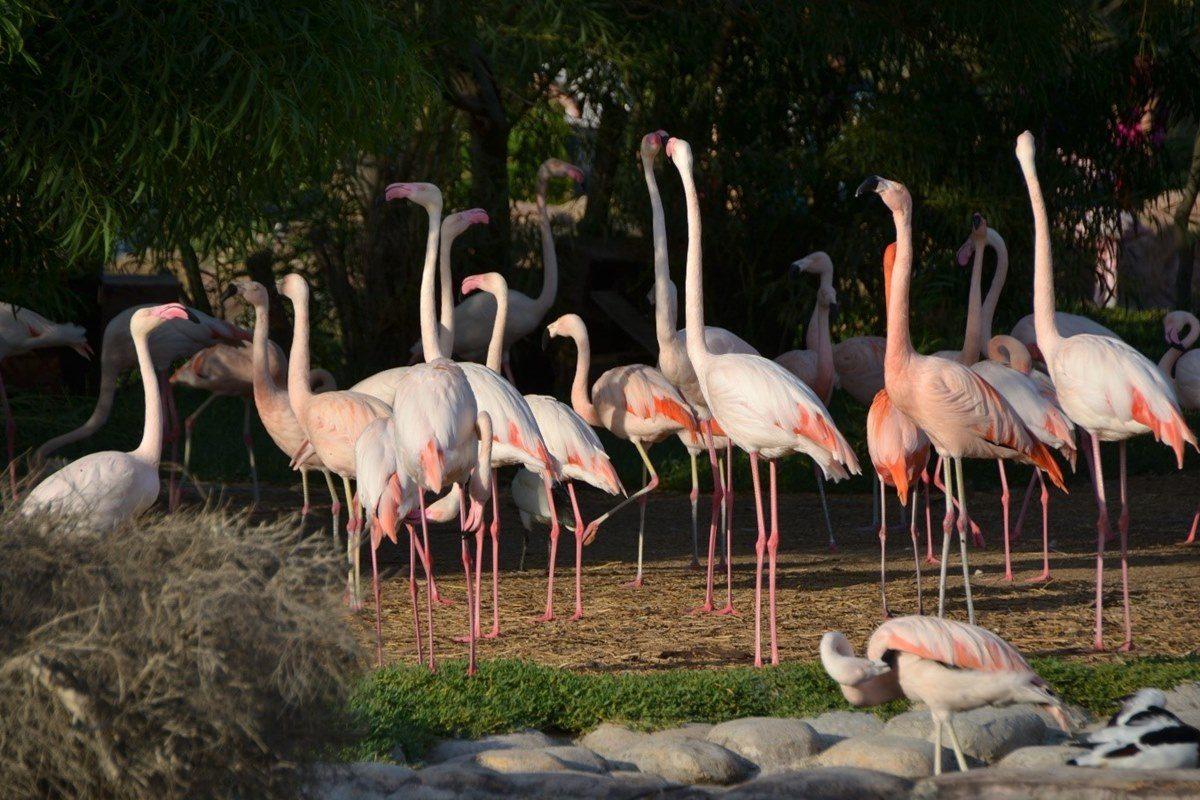 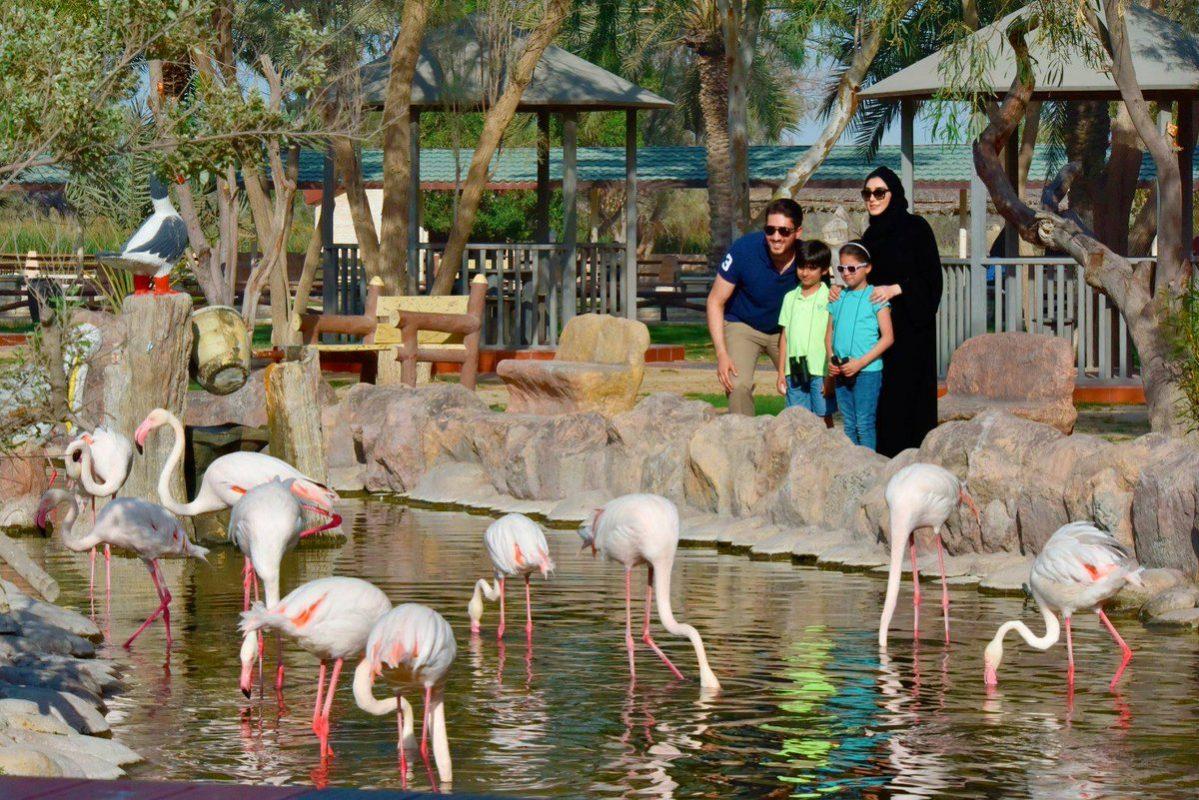 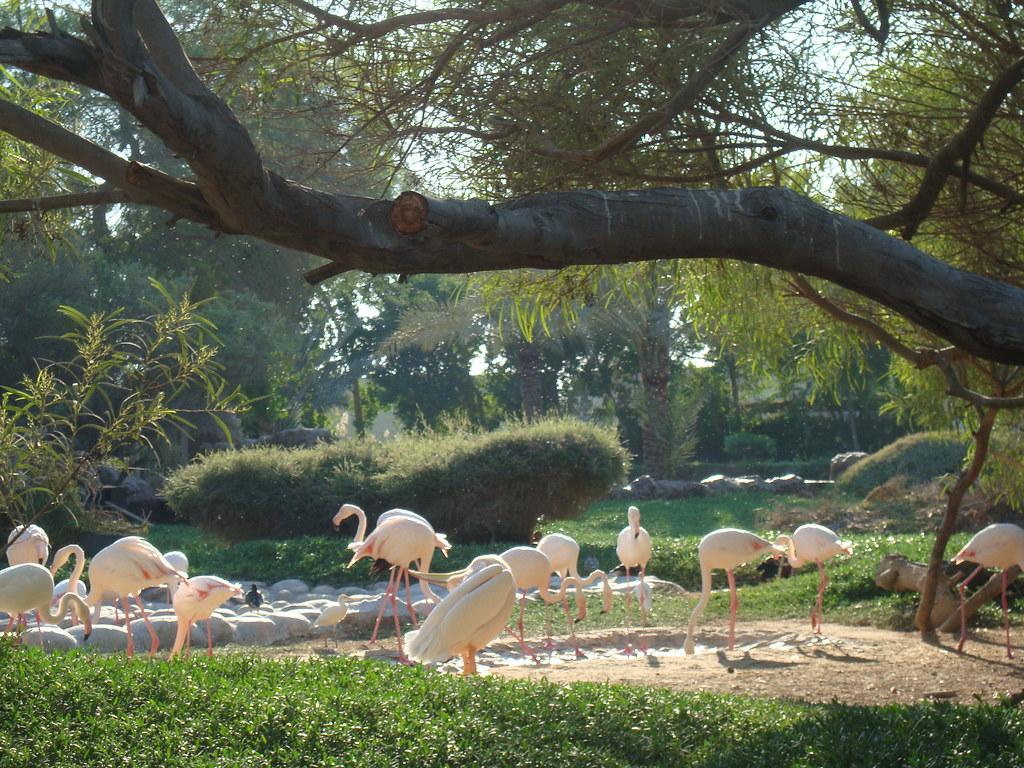 Extinction is not a thing of the past. Habitat loss, competition for food, pollution and mammal predation are all still playing a big role in the animal kingdom all around the world.

The Kingdom of Bahrain was perhaps the first Arab country to realize the rapid decline of many native wild animal populations in the region and the urgent need to implement safety measures that could ensure their survival. The establishment of AlAreen Wildlife Park and Reserve was as a response by the Kingdom of Bahrain to the conservation of wildlife in the Middle East. It was hoped that the establishment of such a reserve, would promote similar projects in other countries in the region. 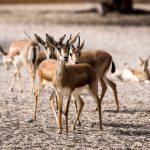 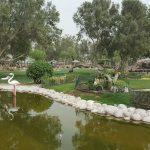 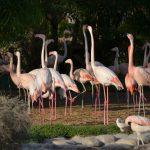 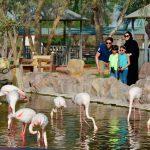 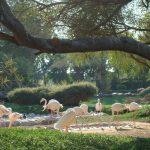