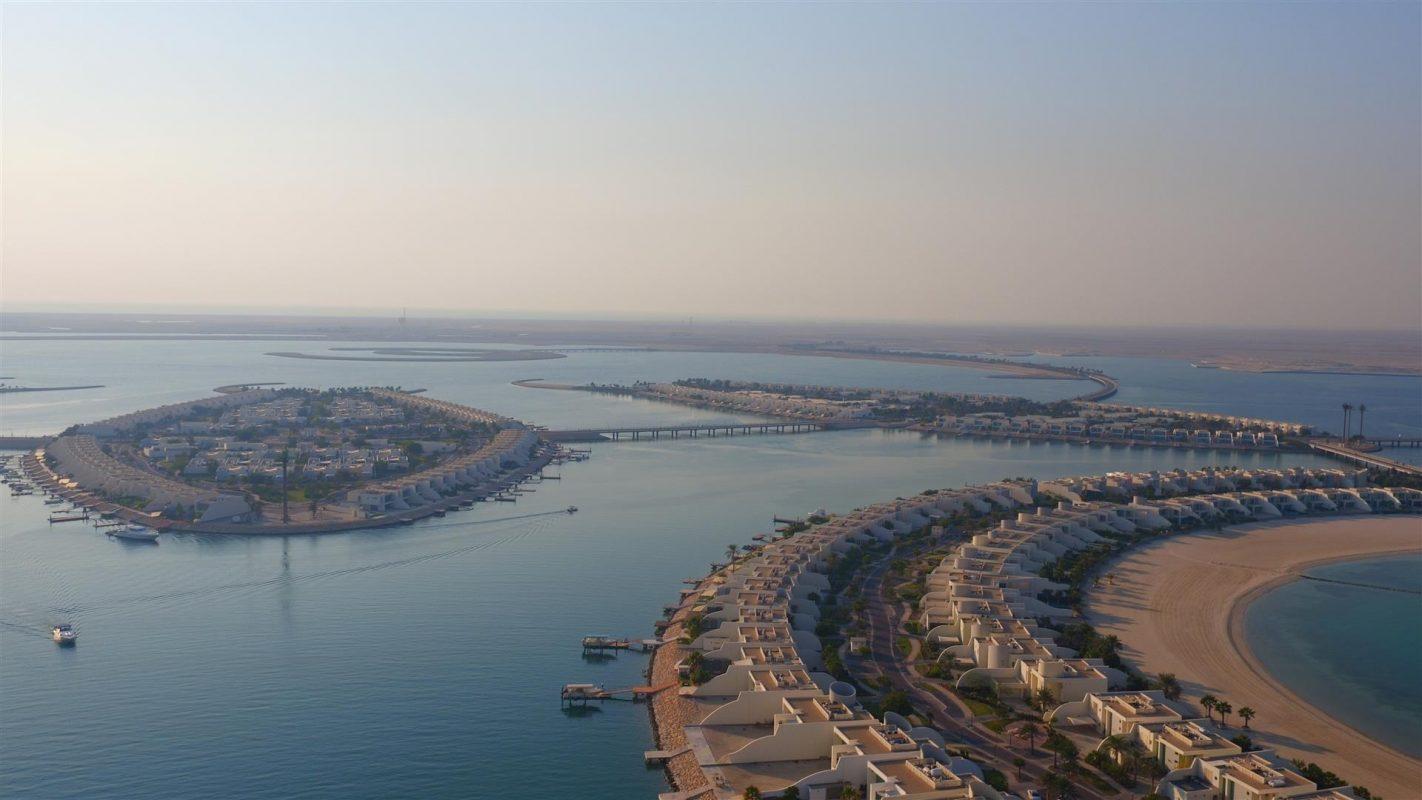 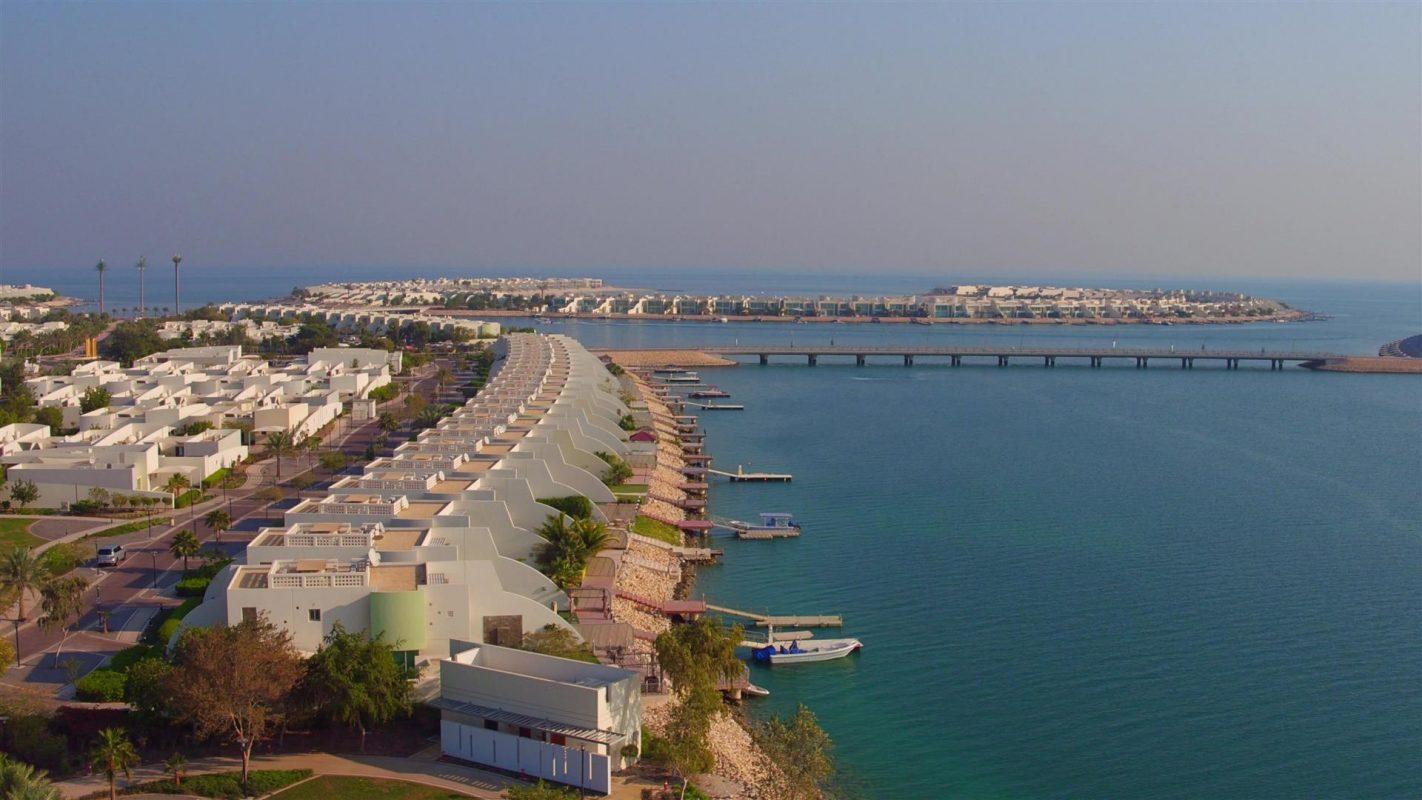 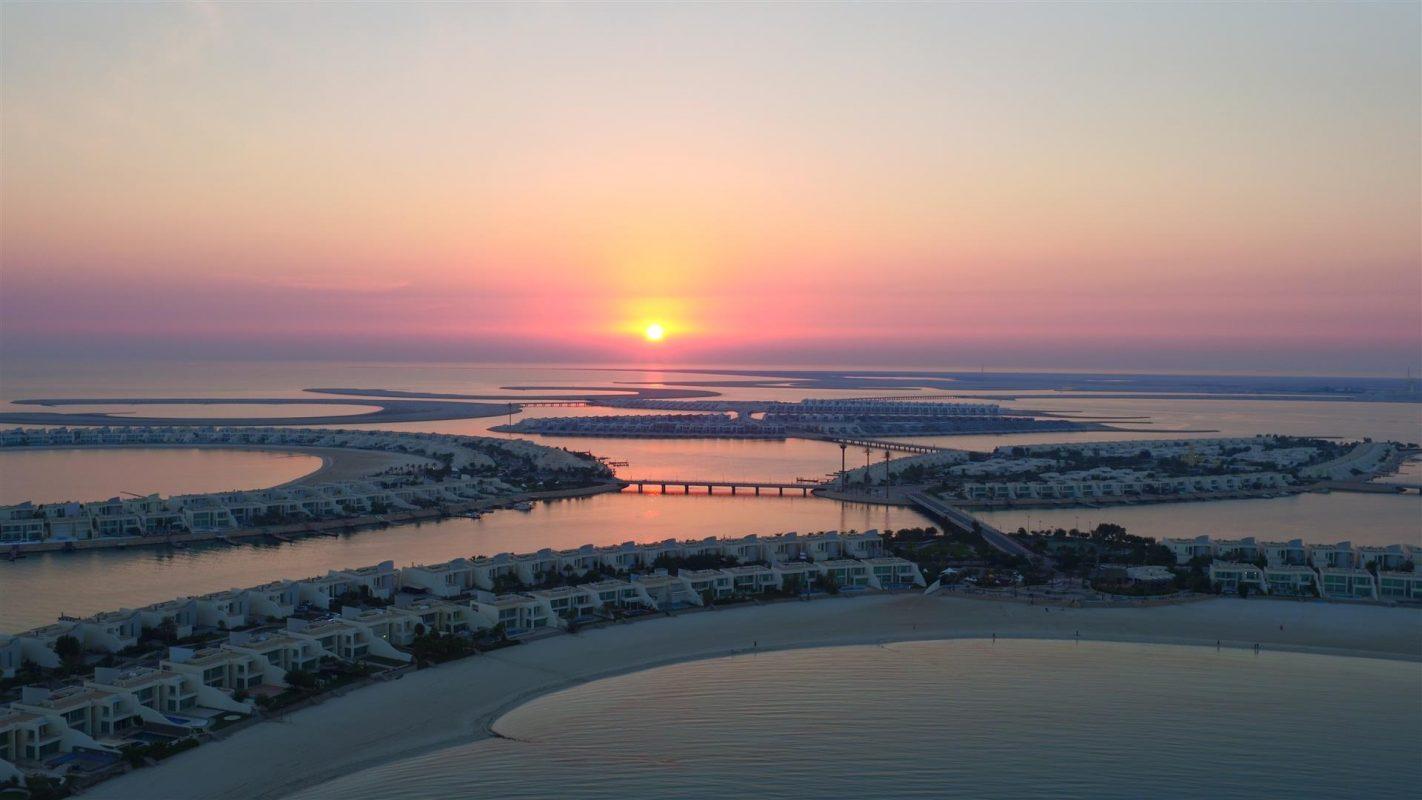 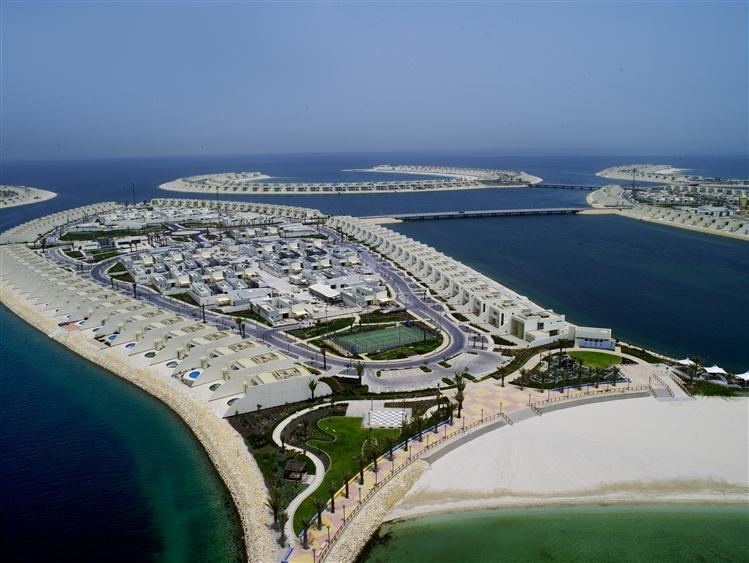 Welcome to Durrat Al Bahrain Urban Living, Island Style Durrat Al Bahrain is a unique place where contrasting lifestyles complement each other. It’s an island and a city, it’s the desert and the sea, it’s a holiday and a home, it’s a place to be together, it’s escapism and adventure. It’s one world that offers you endless possibilities.

Bahrain’s most inspiring development, Durrat Al Bahrain is deemed as a hallmark resort island city of the 21st century. Located on the south coast of Bahrain, this 21 km2 master development has been created across a cluster of 15 spectacular islands. It will host, among its many kaleidoscopic offerings, over 2000 beautiful beachfront villas, 3600 executive apartments and offices, luxury hotels and spa resorts, parks and entertainment precincts, mosques and international schools, premier retail malls and restaurants, a 400-berth marina, and an Ernie Els designed 18-hole championship golf course.

Named after the ‘most perfect pearl’ in the Arabian Gulf, Durrat Al Bahrain is a US$ 6 billion joint development owned by the Government of Bahrain and Kuwait Finance House (Bahrain). The project is designed by Atkins, world renowned design, engineering and consultancy firm, and KMC Bovis, a project development management firm.

The character and design of Durrat Al Bahrain will reflect the highest quality of design principles and will set a new standard for urban development in the Kingdom. Upon completion, Durrat Al Bahrain will be the region’s most prominent seaside resort city, capable of accommodating 60,000 residents and up to 4,500 daily visitors, putting Bahrain on the upscale tourism map.

The key investors behind the vision of Durrat Al Bahrain are the Government of Bahrain and Kuwait Finance House (KFH). KFH was established in the State of Kuwait in 1977, as the first bank operating in accordance with the Islamic Shari’a, and is known as one of the most innovative Islamic finance houses in the world and is rapidly expanding its operations across the world. 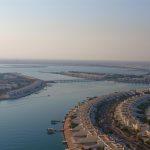 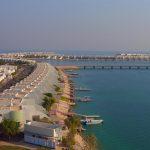 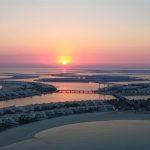 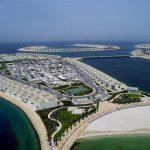 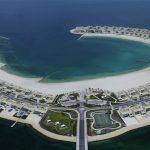 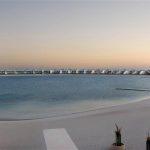