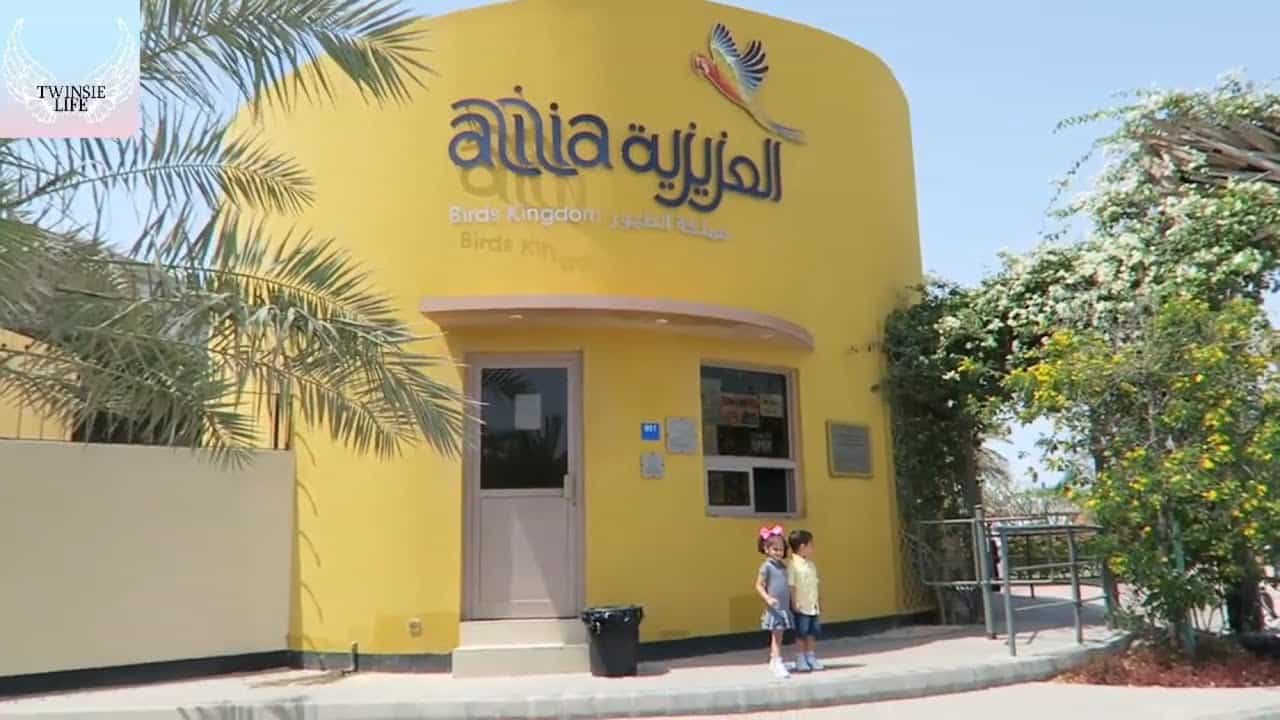 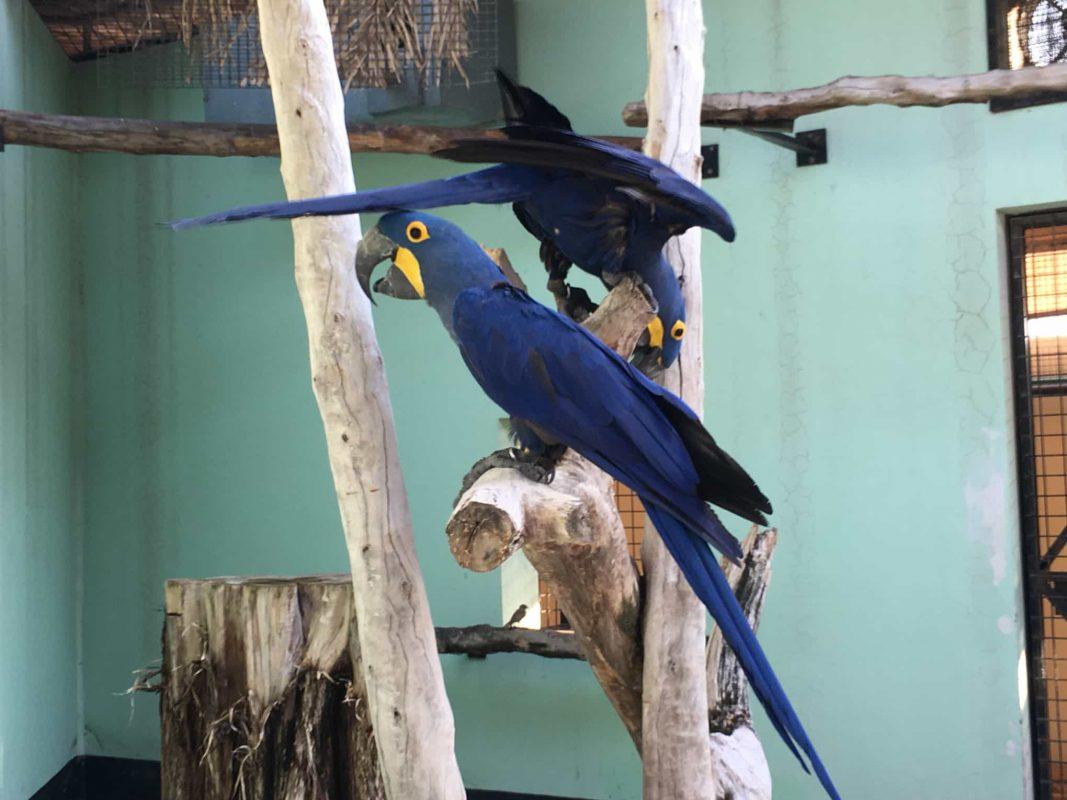 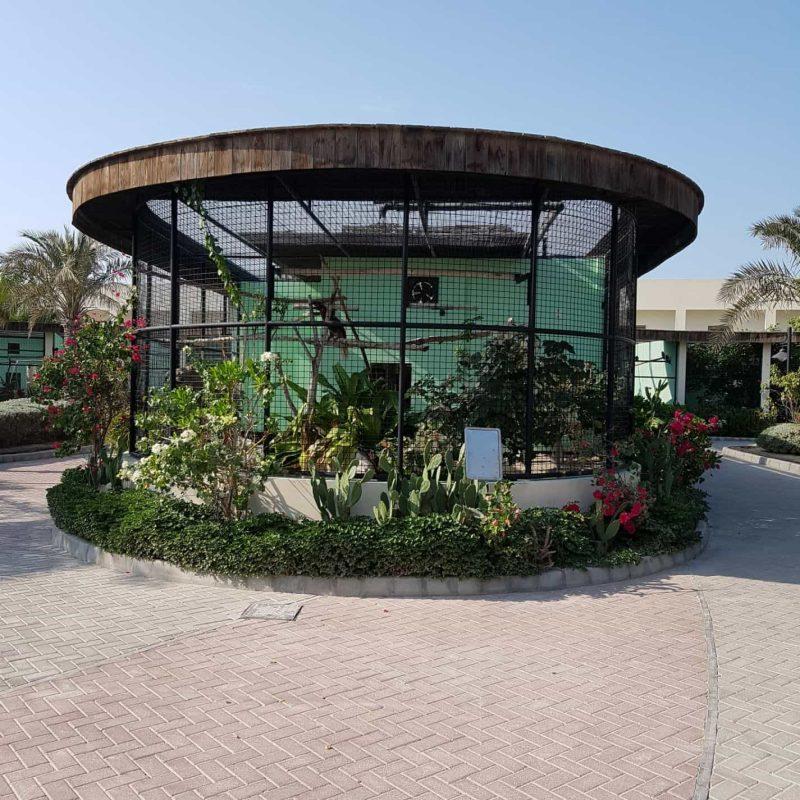 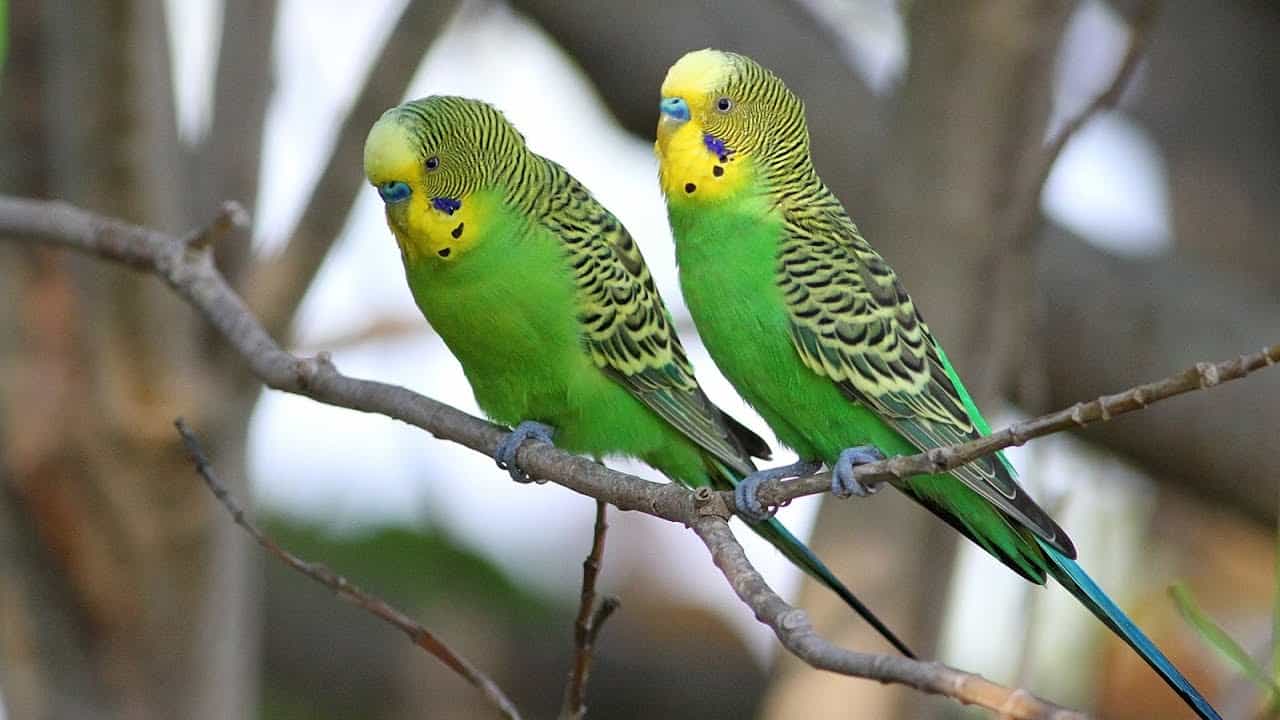 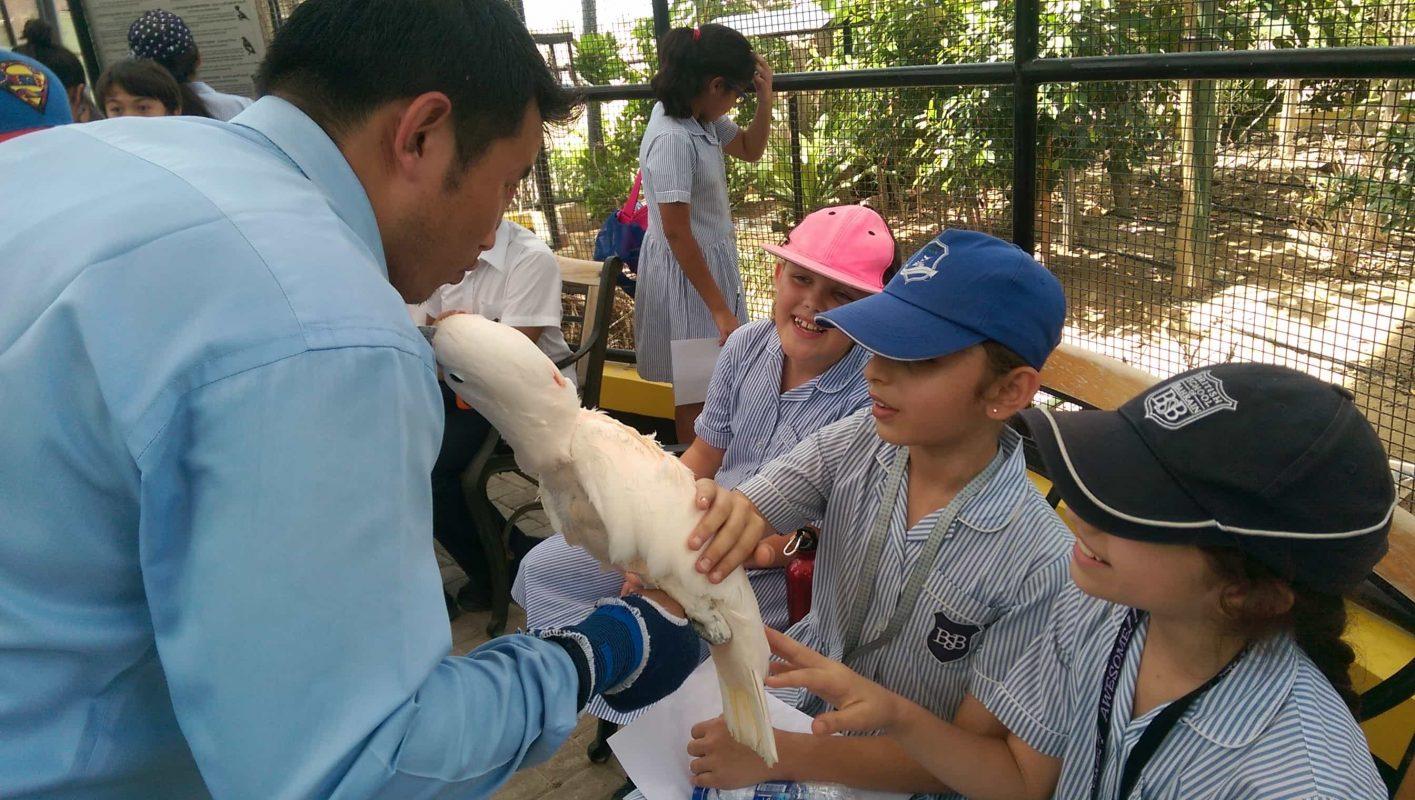 For a close encounter with an astonishing array of birds from all over the world, visit the newly opened Azizia Bird Kingdom, housing 70 different species and over 500 birds in a massive, carefully controlled ecosystem, including several critically endangered species.

Housing the esteemed bird collection of Bahraini businessman Abdulaziz Jassim Kanoo, Azizia Bird Kingdom is home to many beautiful and rare birds, allowing you to see several species of Bolivian macaws; a red-vented cockatoo; moloccan, umbrella and tritan sulphur-crested cockatoos; Java peacocks; California quails; silver and peacock pheasants; colourful toucans; Amazon and African grey parrots and double yellow-headed Amazons, which are excellent talkers. You can also see the world’s biggest pigeons, plus many other species of birds from all over the world.

The majority of the birds at Azizia Bird Kingdom have been bred and hand-raised in captivity, helping to conserve their species for future generations. Educational material is also provided, to allow you to learn more about these extraordinary creatures and their natural habitat, making for an interesting and stimulating day out for all the family.   In addition to the Azizia Bird Kingdom, Bahrain is home to numerous indigenous bird species, as well as a critical habitat and migration ground for a number of endangered species, making it a very appealing place for avid birdwatchers. The island is home the world’s largest colony of Socotra cormorants, and many other species such as pied kingfishers, chaffinches, linnets, white-cheeked terns and sooty falcons can also be seen during the year. 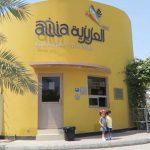 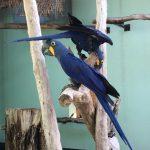 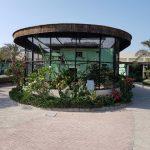 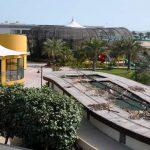 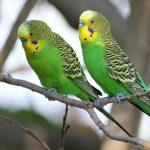 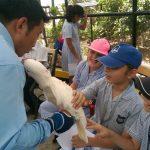