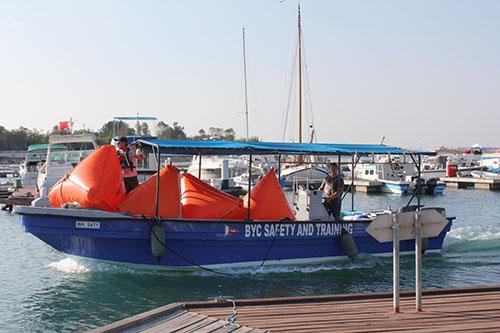 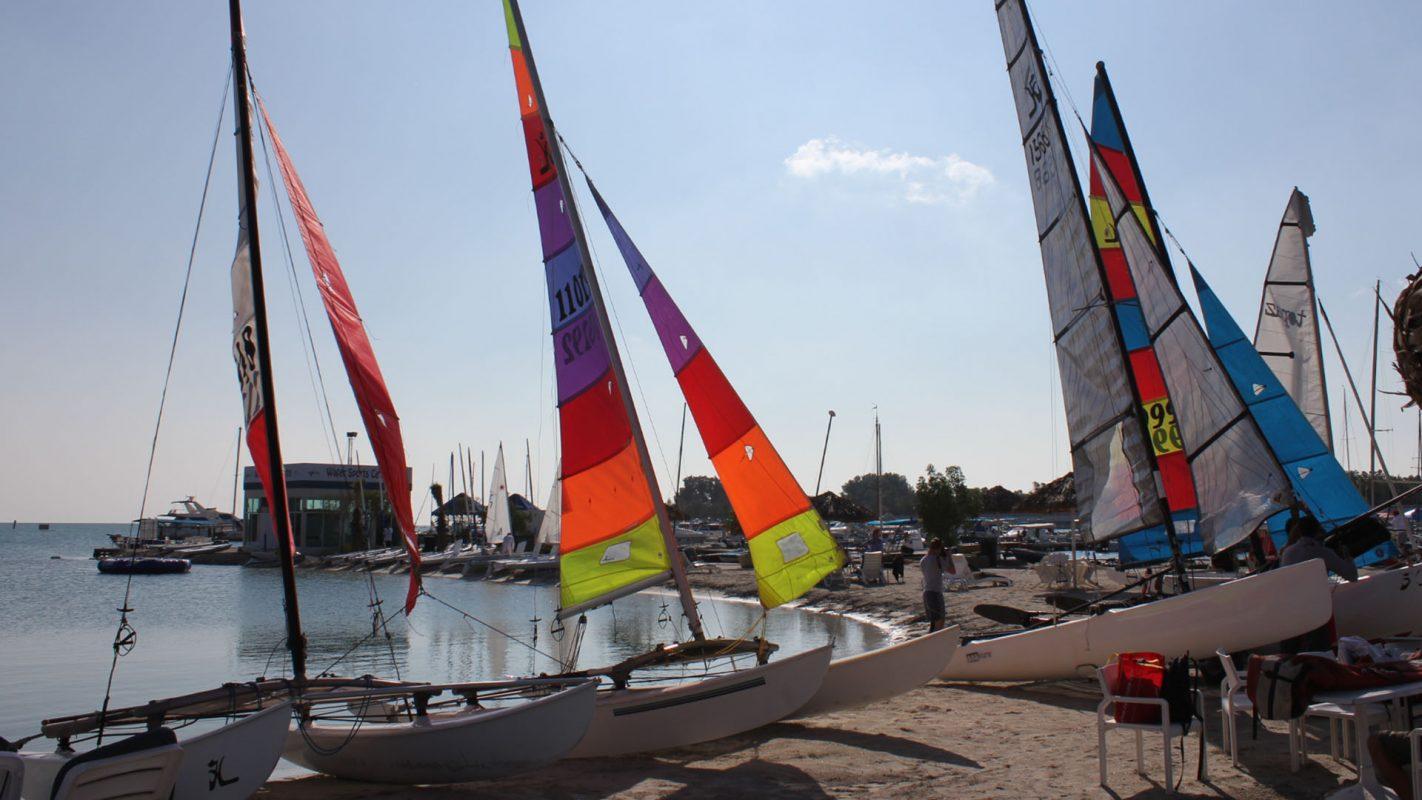 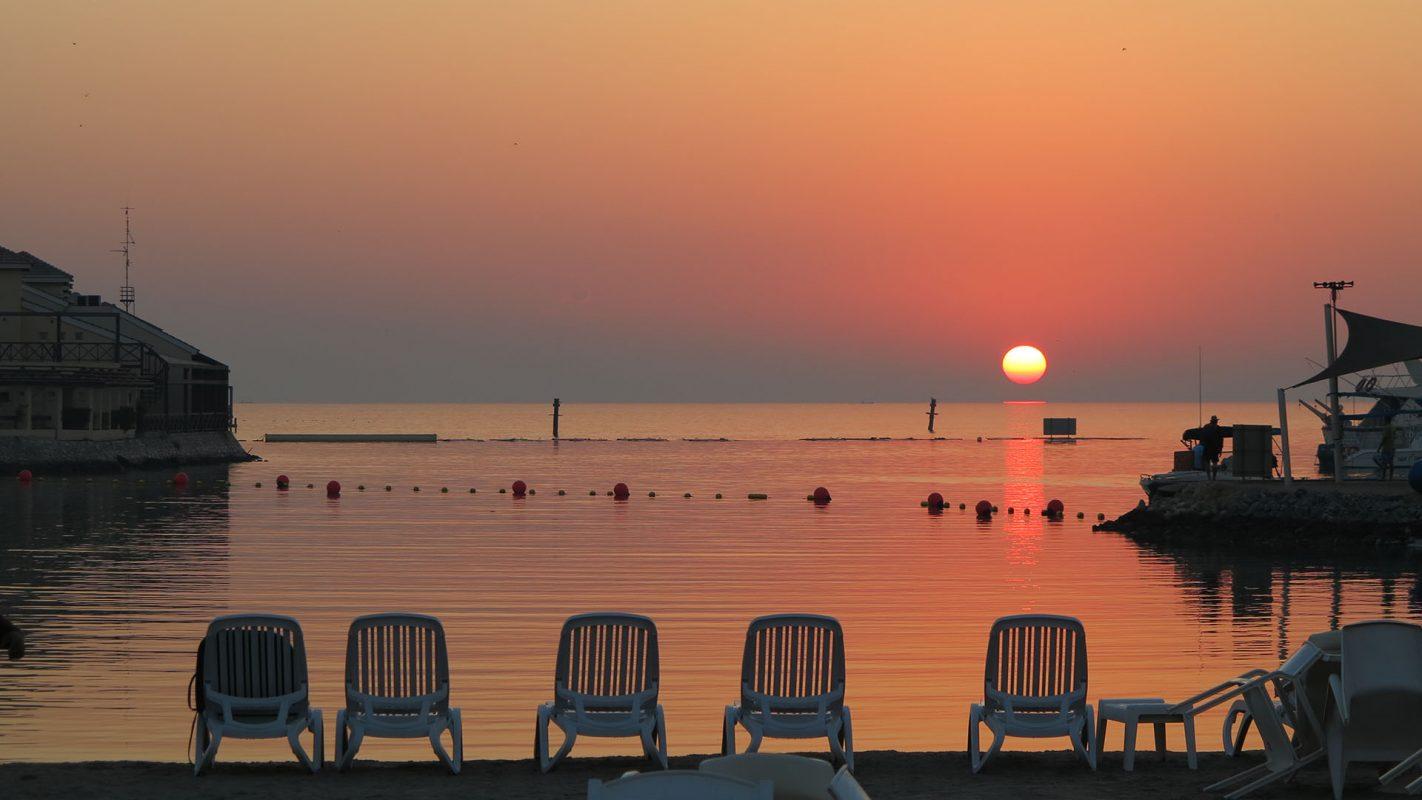 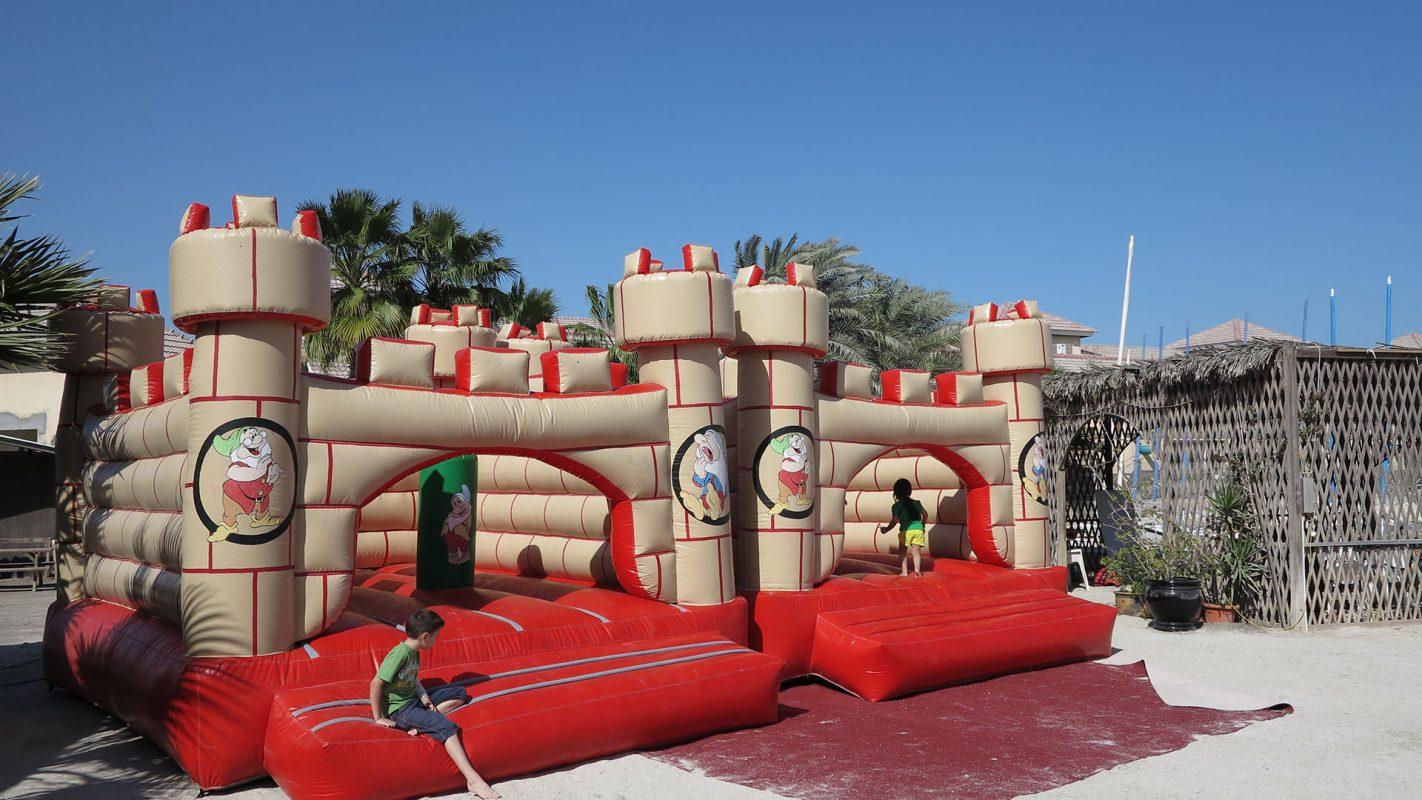 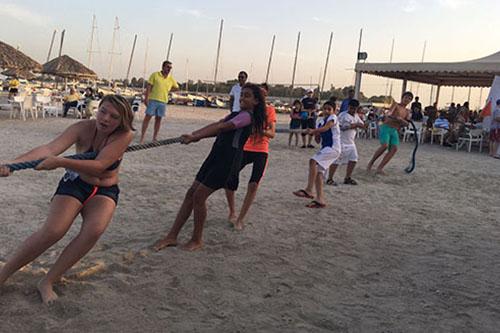 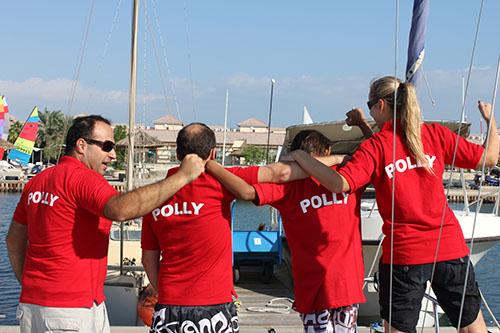 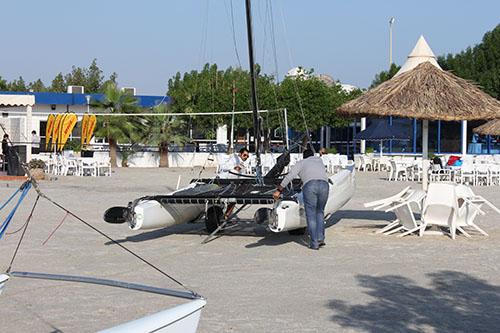 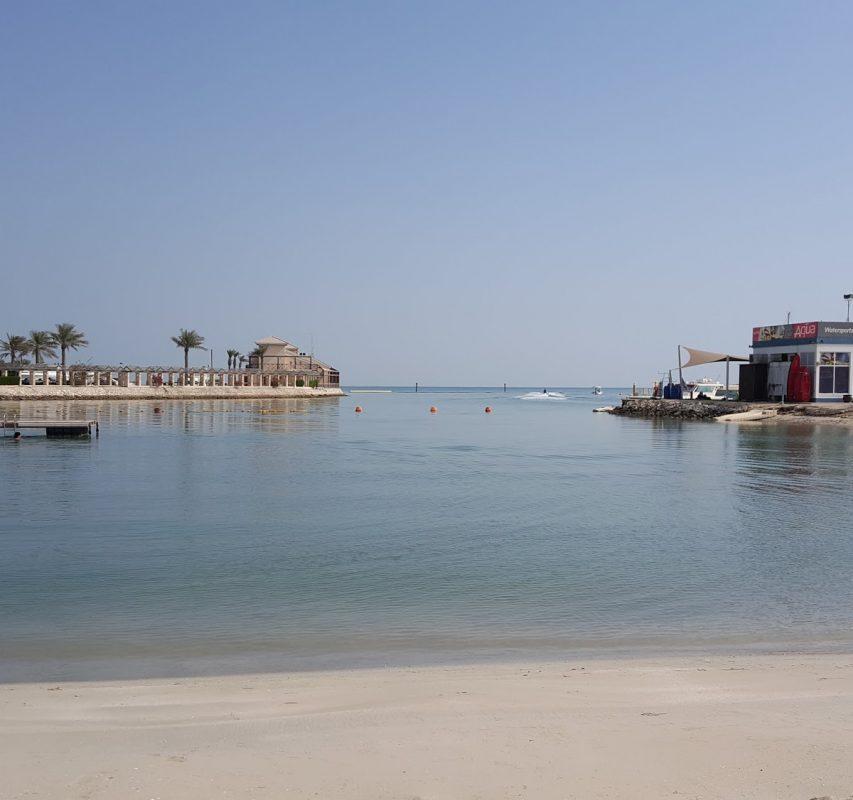 Our Story – How it all began

The Bahrain Yacht Club (BYC) was originally founded in 1955, as the Manama Sailing Association by members of the Royal Air Force (RAF).All the club’s dinghies were actually owned by the RAF and the clubhouse was located on the RAF jetty at Gudaibiya. This jetty, during the Second World War, had been taken over by the RAF as a base for Sunderland flying boats and high-speed patrol and rescue launches. However, the RAF’s interest in sailing was not exceptional and soon the Club had more civilian than service members.

The RAF Commanding Officer at the time was so displeased and was determined to have the civilians removed. In 1962 a resolute Australian named Gordon Wheale (the Commercial Manager of Gray Mackenzie in Bahrain) and another expatriate (in charge of Customs) leased a ship called the MV HIDD, which lay listing in the Khorr off Muharraq, from a local merchant called Yusuf Toorani.

The ship was a 150 ton wooden Hulled copper bottomed ex-BAPCO survey ship and it was towed to the small jetty at Mina Salman (before the present harbor was built) where the fuel tanks from the stern area were removed. This area made a nice “snug” bar for the winter, whilst the summer bar was topside, with adequate coolers to slake the thirst of the hard working expatriates. As the boat was moored off the beach, access to the ship was via a draw string pulley on an old snipe hull. The lighting and other power requirements on the ship were provided by a small single cylinder diesel generator.

In the early 60s there were six sailing clubs on the island:

With the advent of the Mina Salman port, the Manama Sailing Club had to move (approximately 1964), and went cap in hand back to the RAF who allowed the Club to moor the MV HIDD alongside the RAF jetty. The MV HIDD floated at high tides but sat in a bed of concrete bags at low tide, more or less like a bed to keep it upright. With a high wind and tide the HIDD used to ride over the bed bags and then lie on its side to be pumped out by the resident boy.

The monthly rental for the boat was 100 BD, and when the owner, Toorani refused to sell the boat to the Manama Sailing Club, the members then decided to purchase a former concrete carrying barge, which belonged to Gordon Wheale. It had a roof over the hold and made an ideal clubhouse.

The following years, were somewhat peripatetic for the Manama Sailing Club. When the RAF left Bahrain in 1971, the Government of Bahrain most generously granted the Association the use of the RAF jetty under the condition that the association paid only for the security guards. Soon after, the Mina Salman Port expanded, and the tug/barge headquarters had to move to the Muharraq Causeway, then back across the bay to the RAF jetty where it was moored together with two platforms. There, on 24th April 1972 it quietly sank, carrying the entire bar stocks and fridge to Davy Jones’ locker.

Nonetheless, the Manama Sailing Club was recognized by the Royal Yachting Association on 11th February 1972, much to everyone’s surprise!

Sadly, people watched the reclamation dredging of the harbor get closer and closer until finally the jetty was completely surrounded by sand. Boats could be pulled to the new water’s edge by trolley, but clearly boat-owners couldn’t go on like that forever!

The Committee once again appealed to the Government for a new site. In April 1977, Sitra was chosen with the hope that a channel would be dredged to open water. This fifth move of the Manama Sailing Club was a lot of work for the Committee, members and staff alike. Cabins were bought and assembled and old buildings refurbished.

The sixth and final move was to a superb new site and premises at Ras Hala Umrn al Baidh, when the late Amir Sh. Isa Bin Salman Al Khalifa, had decreed that the BYC had to stay in the present location and a lease was provided for a period of twenty years.

On the 1st January 1979, the members voted to change the name from the Manama Sailing Association to the Bahrain Yacht Club. It was then, and remains to this day, the premier water sports club in Bahrain.

Today, the Bahrain Yacht Club is a friendly, inclusive water sports club with active racing, activities and cruising. The emphasis is on fun and friendly interaction, in a beautiful waterfront location.

We’re writing that right now – why not join us and become part of the story! 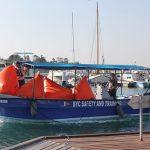 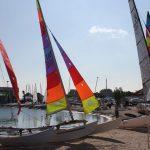 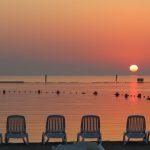 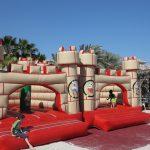 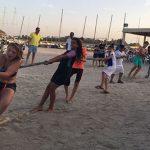 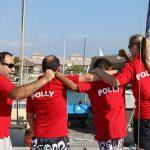 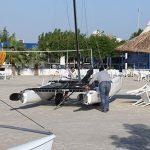 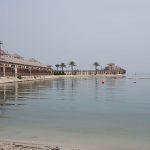 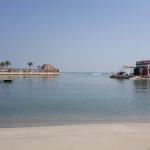