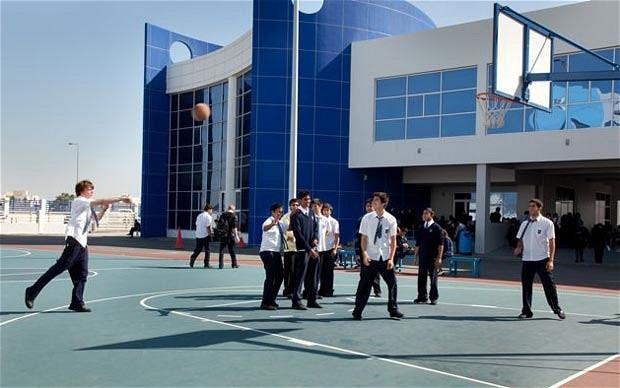 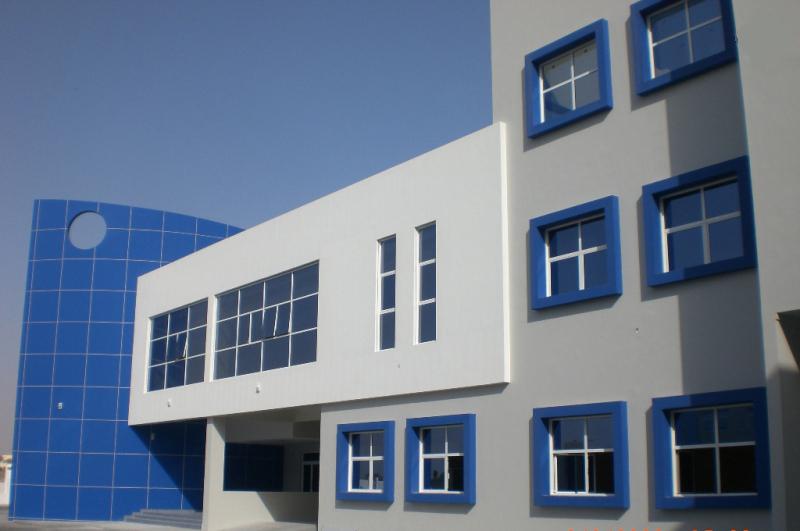 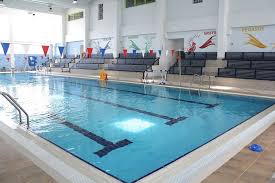 The 8th January 2015 will mark the twentieth year anniversary of the founding of the British School and it is remarkable how far we have come since then. The very beginnings of the school go back even further to the first Gulf War in 1990-91 when Alex Welford, a British woman living in Bahrain with a young family, was worried by the lack of educational opportunities as the schools were closed because of the conflict. She decided to turn her villa into an impromptu school for about twenty primary school aged children. Everything was voluntary with parents chipping in meaning the little ‘school’ community worked together, an ethos that continues in the BSB today.

In 1993 there was only one school offering a British style education on the island and spaces were limited. Due to her experiences in 1991 Alex Welford decided to set up a new school to be called the British School of Bahrain. This would offer the best of British private school education but with a comprehensive system of general enrolment and would not be selective. She also wanted to ensure that the BSB would retain the friendly and caring atmosphere that had existed during the Gulf War with small class sizes and the active support of parents. In short, a family school in which everyone, pupils, teachers and parents worked together.

The site chosen for the school was in Adliya. Originally it had been a palace and had two large buildings which became the main teaching and administration blocks. This explained the sometimes strange shape of some of the class rooms. On one side of the school there had originally been a race track and on the other side there had been date palms and gardens which were still there in 2000. For a period the buildings had been used by the Royal Air Force as an officers’ mess and soldiers may have paraded on what later became the playground. The site also boasted one of Bahrain’s first air conditioners which had been used by the British military to keep stored explosives cool. In more recent years the site had been used as a school by St Christopher’s who had left in 1990 and by the Naseem School. However, since 1992 the site had been empty.

By late 1994 after lots of hard work the site was ready to accommodate its new tenants. The teaching staff of this new school consisted of just eight people; the head teacher, Mr George Hawkins and seven other teachers, four of whom had been recruited from the UK. In addition there were two teacher assistants, three part-time school assistants, a school secretary, a cleaner and Mr Seshi. Mr Seshi, became well known and loved by a generation of BSB pupils and his ringing of the school bell set the pace of the school day. Unfortunately his watch was at least five minutes ahead of everyone else’s so the school operated on ‘Seshi time’.

On the 8th January 1995 the British School finally opened its doors. A grand total of 85 students were on roll from years 1 to 7. Some Years were amalgamated as numbers in each Year group were so tiny. Seven months later, we had 14 classes at Key Stages 1-3, with two Co-ordinators (Assistant Heads) responsible for KS1 and KS2-3 respectively, several specialist teachers, individual needs support staff, six teacher assistants, and various other staff.

By the time Mr Hawkins and others returned to the UK at the end of September 1995, the roll had increased to well over 200 pupils, from over 40 different countries, with staff from five different continents.

From those very humble beginnings the school continued to grow and flourish under the headship of Gay Bolton. In 1996 and 1997 the school expanded to include Years 8 and Year 9 respectively.

Over the following years the BSB continued to expand. In 1997 GCSE’s were introduced for the first time culminating with the first exams in 1999. Another important milestone was the start of our Sixth Form in 2004. By now the Adliya site was quite crowded. Lessons had spread into portacabins and smaller residential villas. Some classrooms which had once been bedrooms even had ensuite facilities. Earlier attempts to build a new building in Adliya had come to nothing so a radical solution was needed.

In September 2002 Mr Bill Frost joined the school as its new Principal. The school continued to grow and flourish under his care.

2009 marked a huge change for the BSB. In September of that year The BSB Senior and Junior schools joined the Infants in Hamala. Leaving the Adliya site was a bitter sweet moment for staff and students alike. The quirky buildings had helped to shape the character of the school and a few tears were shed on the last day as everyone said goodbye to an era.

The BSB has now moved into a new, large purpose built site boasting state of the art facilities and large airy classrooms. Under the leadership of Karen Moffat and now Charles Wall the development of our school continues apace. Despite the gleaming modern buildings and the large number on the student body it is hoped that the BSB will continue to maintain the friendly, family atmosphere where everyone really does feel part of the BSB community, an ethos that stretches back to those earliest days. 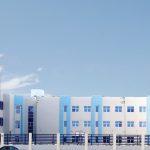 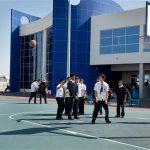 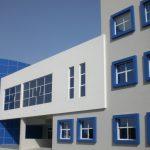 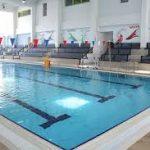