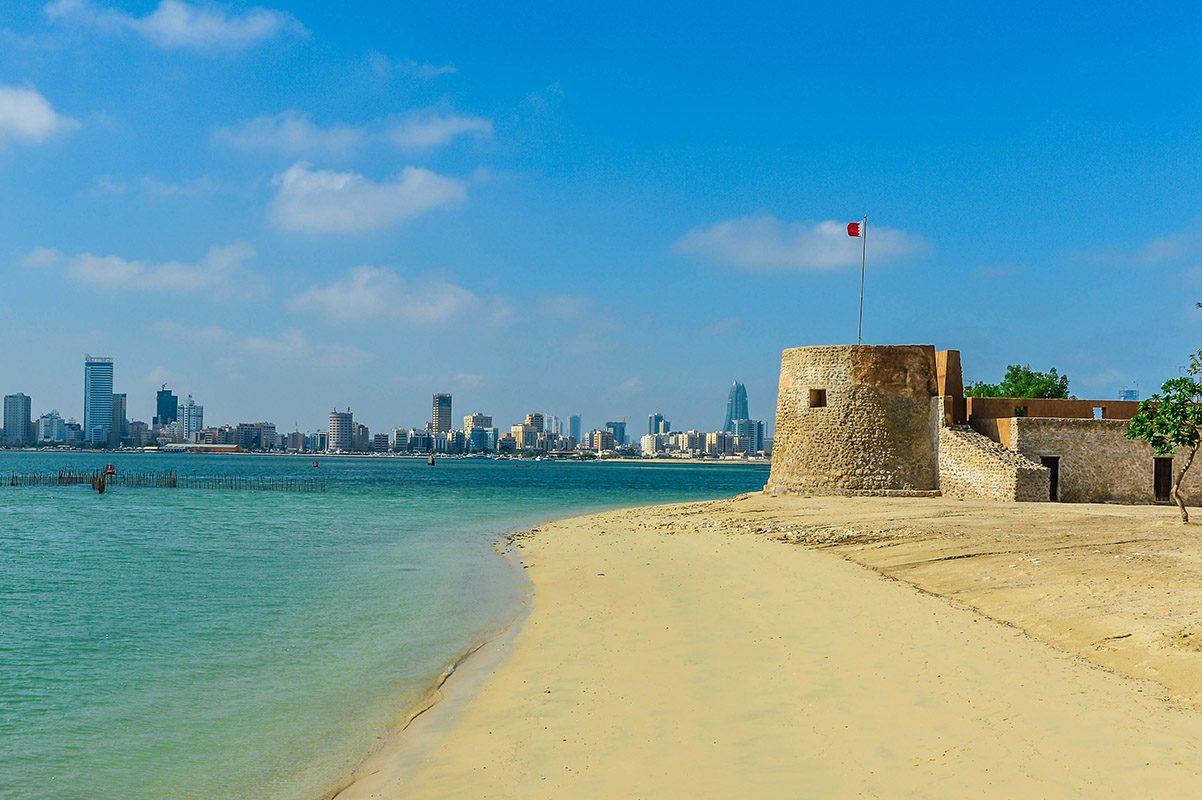 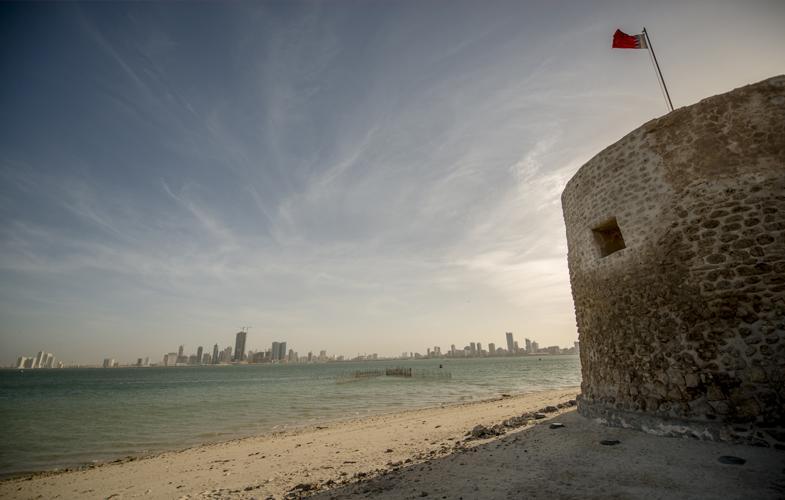 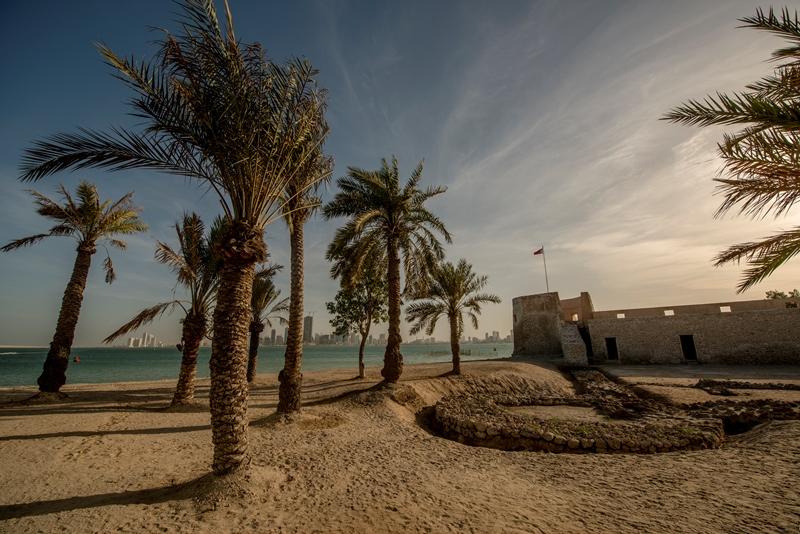 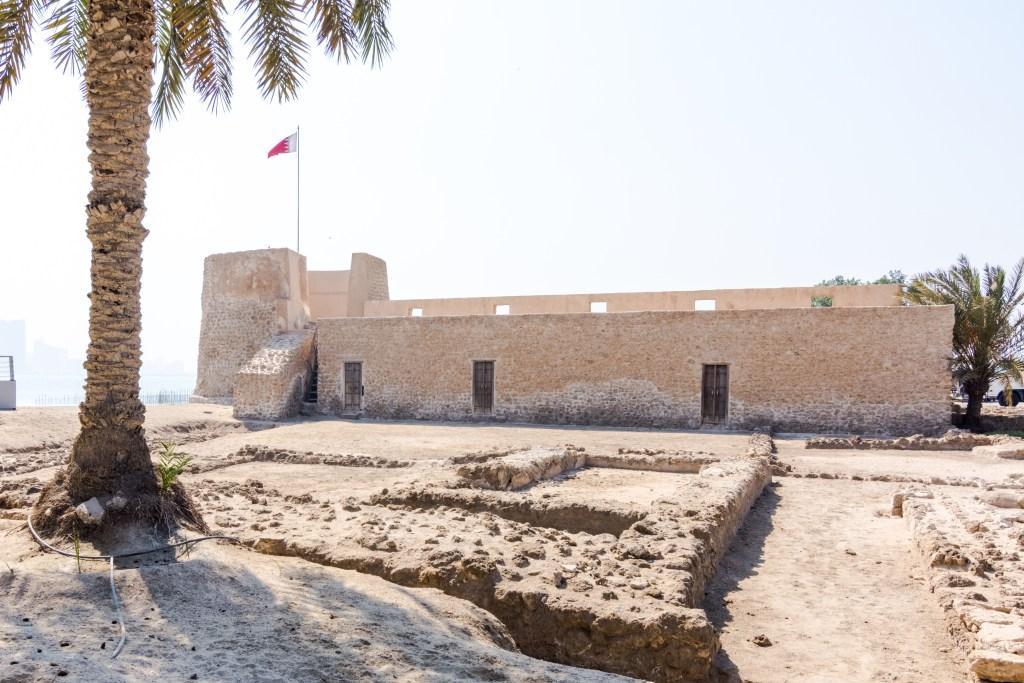 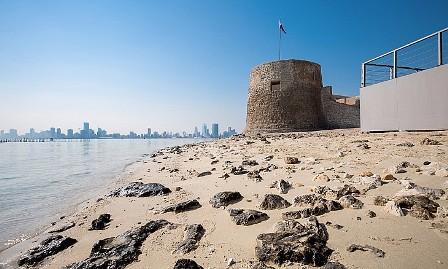 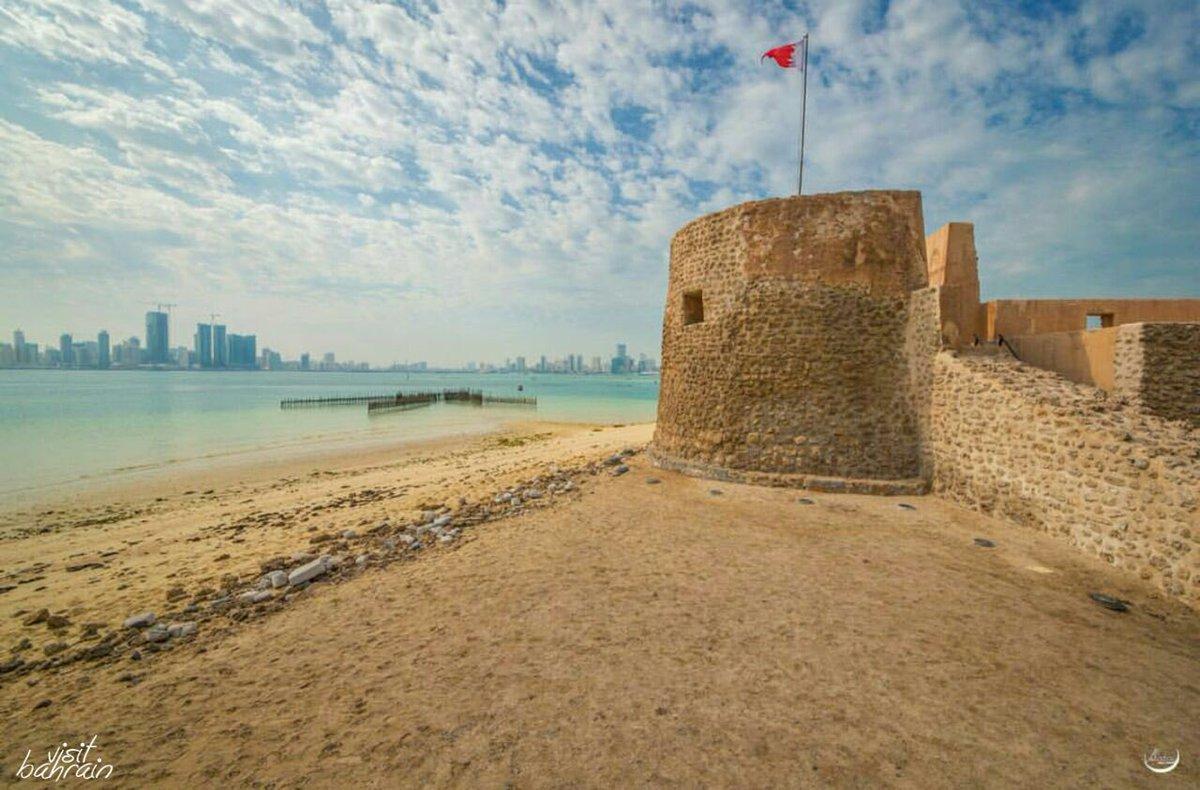 The Bu Maher Fort Visitor’s Center is the starting point to discovering more about the Pearling Path that has been designated a UNESCO World Heritage Site. The center contains a three-dimensional display that guides the viewer through the history of the path and the houses which formed it from the early beginnings to the main pearling traders.

Bu Maher Fort, which was built in 1840, is steeped in seafaring and pearling history and forms the first stop in the historical pearling path having once served as the main fishing harbor and gateway to and from the sea.

The visitor’s center can be accessed via the sea by boats that depart from Bahrain’s National Museum harbor and soon a pedestrian bridge will allow access as well. 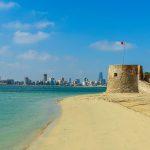 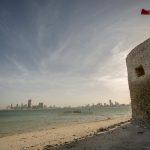 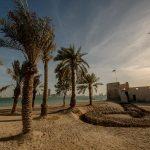 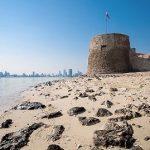 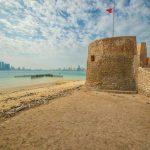