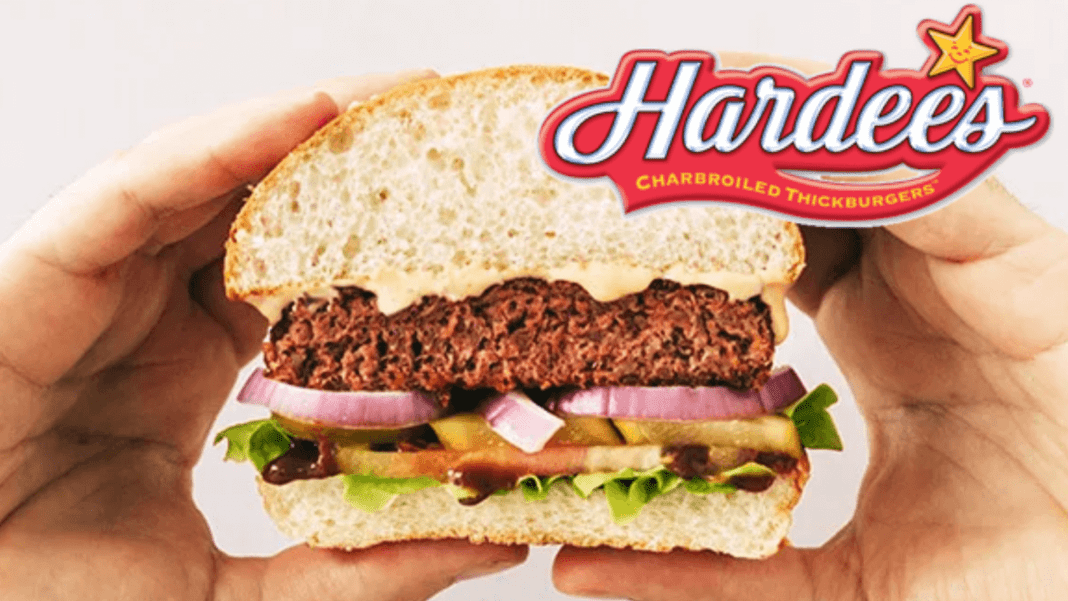 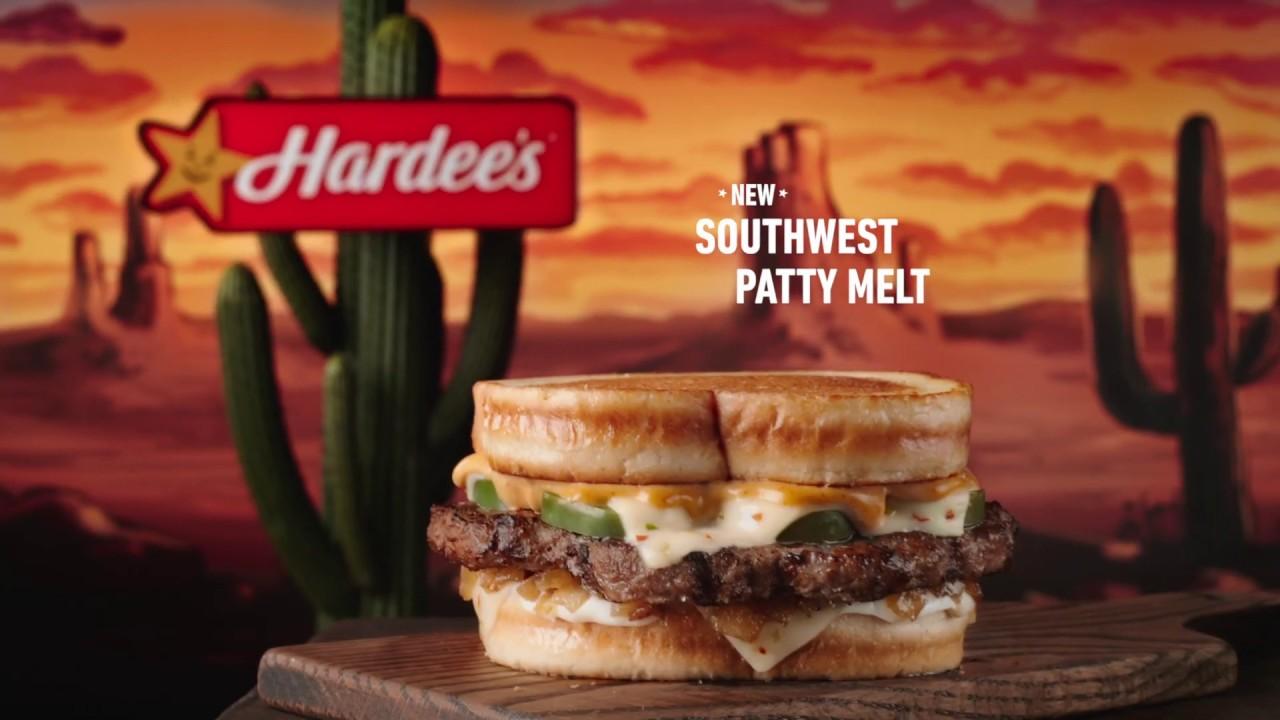 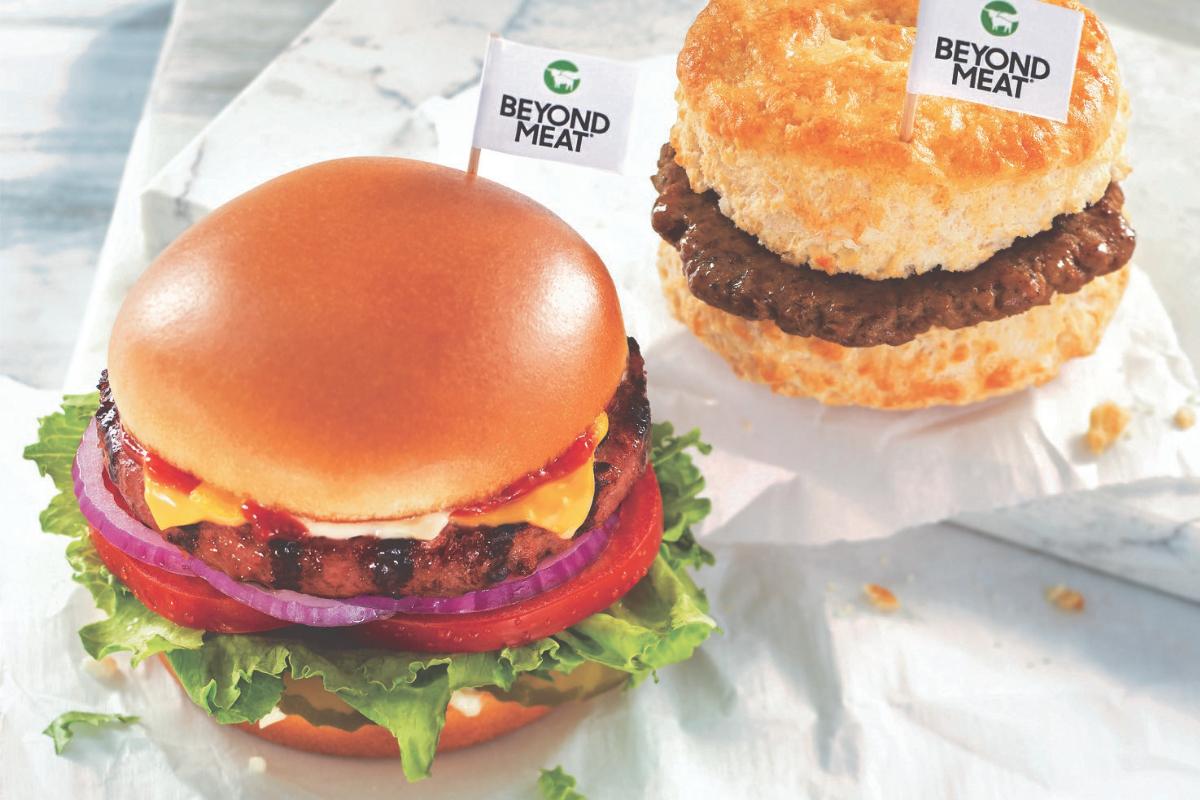 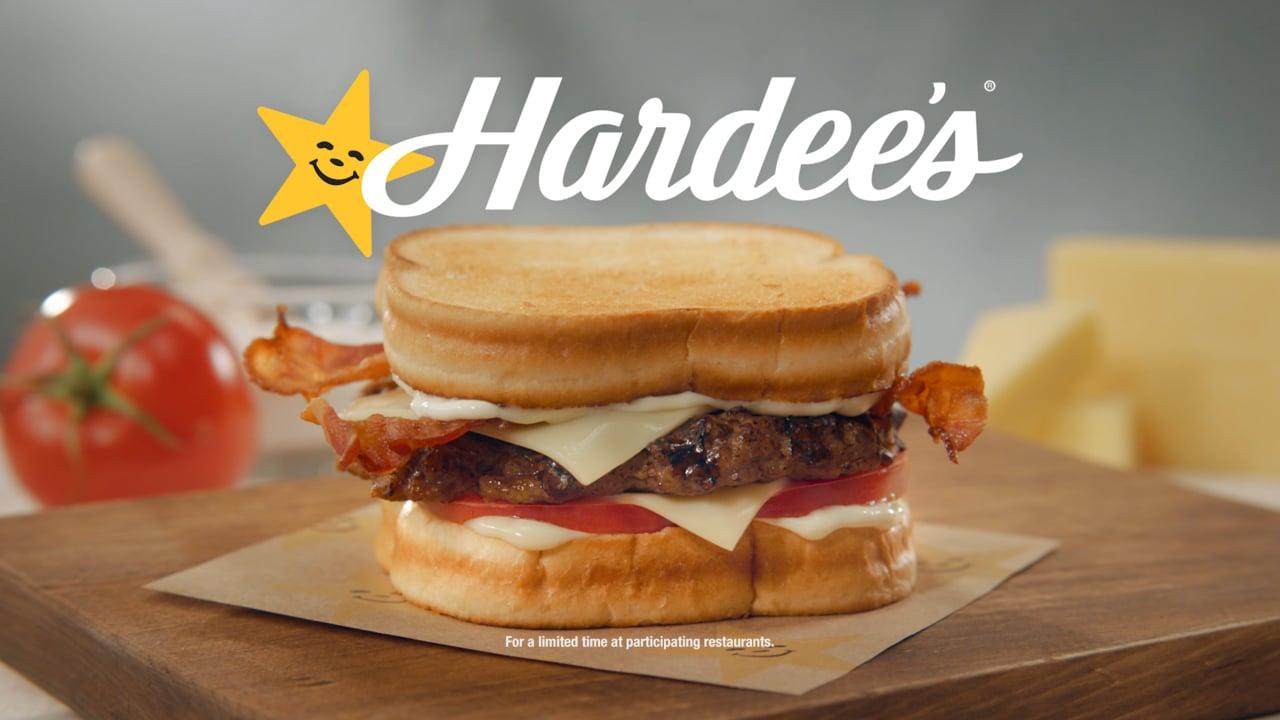 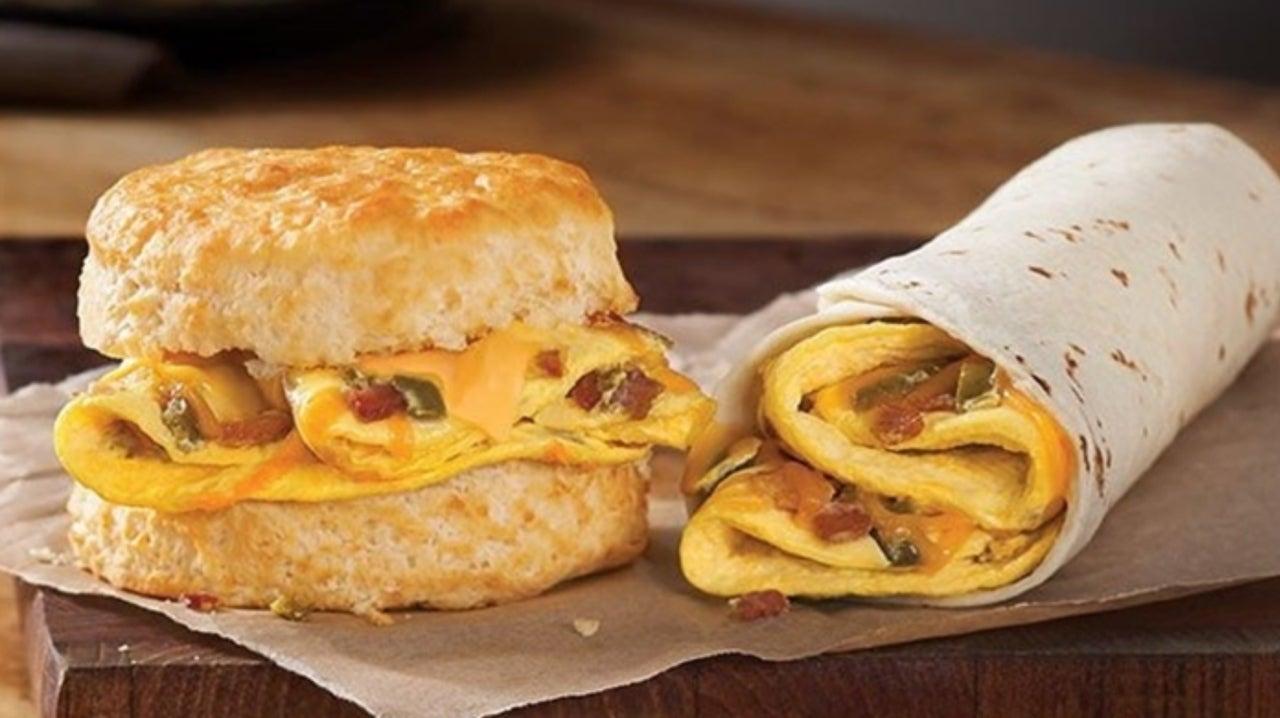 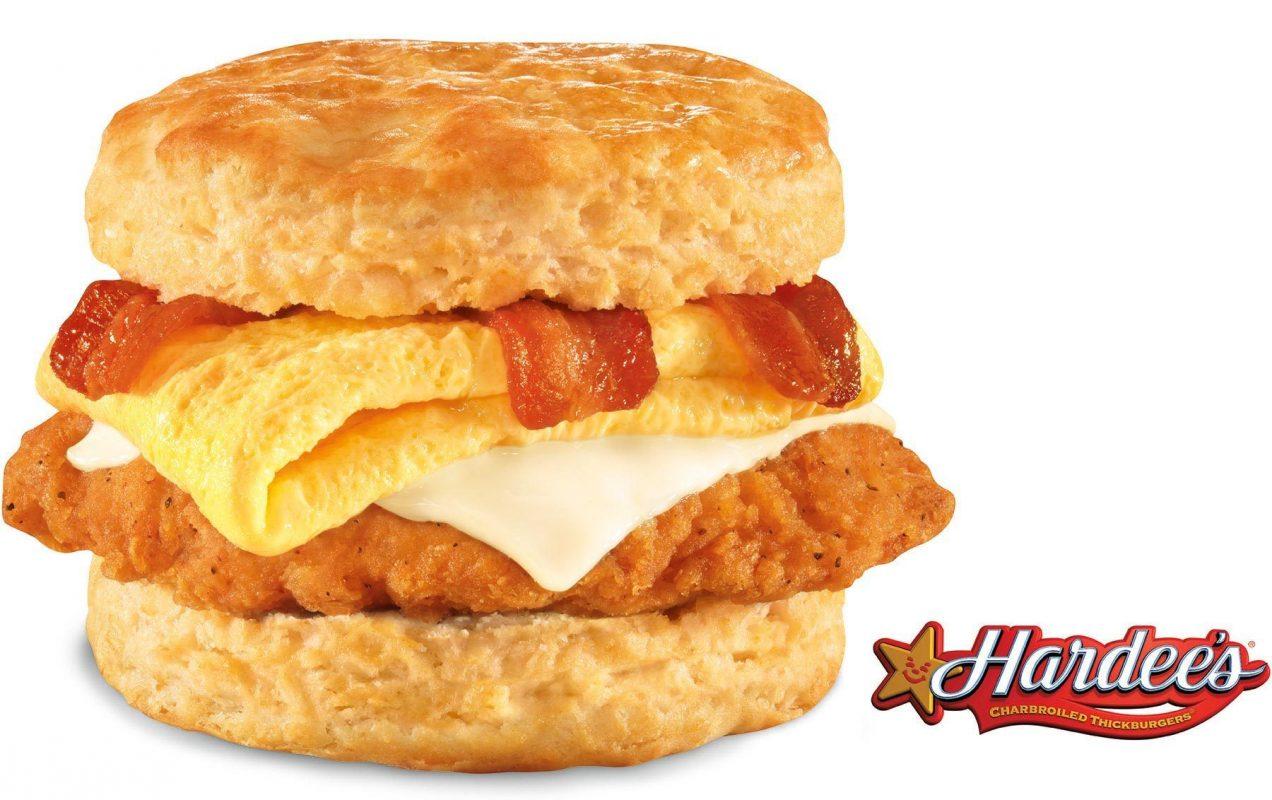 It all started back in the 1960s when Wilbur Hardee opened the first Hardee’s in Rocky Mount, North Carolina and offered customers charbroiled hamburgers, fast service and drive-thru window.Since then, Hardee’s gained immediate popularity and the chain grew rapidly.

By the end of the decade, there were nearly 200 Hardee’s restaurants, including international locations such as Heidelberg, Germany.Our history in the Middle East and North Africa region goes back to 1981 when Americana Group opened the first Hardee’s outlet in Kuwait, and from there we’ve been growing year after year.

Today, Hardee’s ® and it’s sister brand Carl’s JR ® operate over 3700 restaurants in over 40 countries around the world with nearly 330 restaurants in the Middle Eastern and African region. 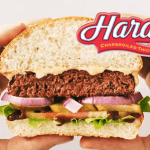 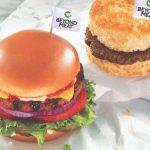 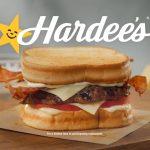 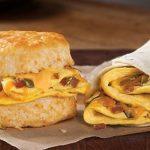 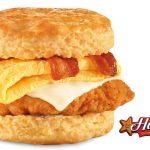