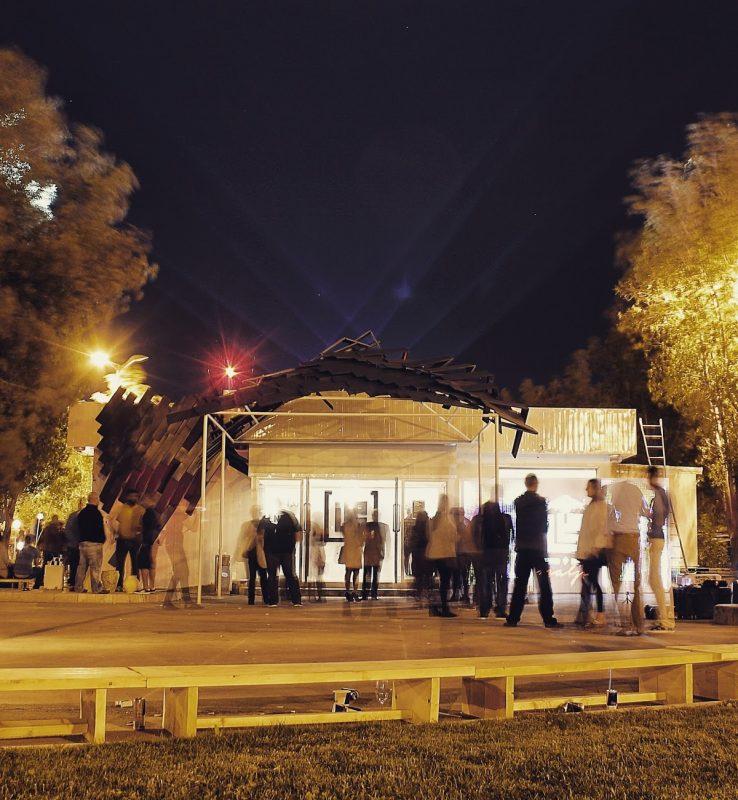 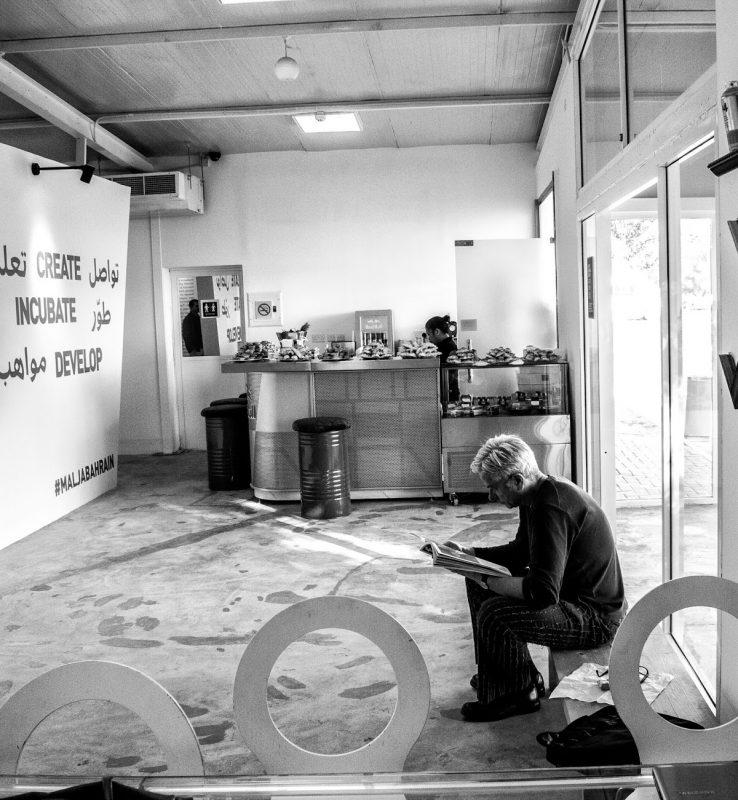 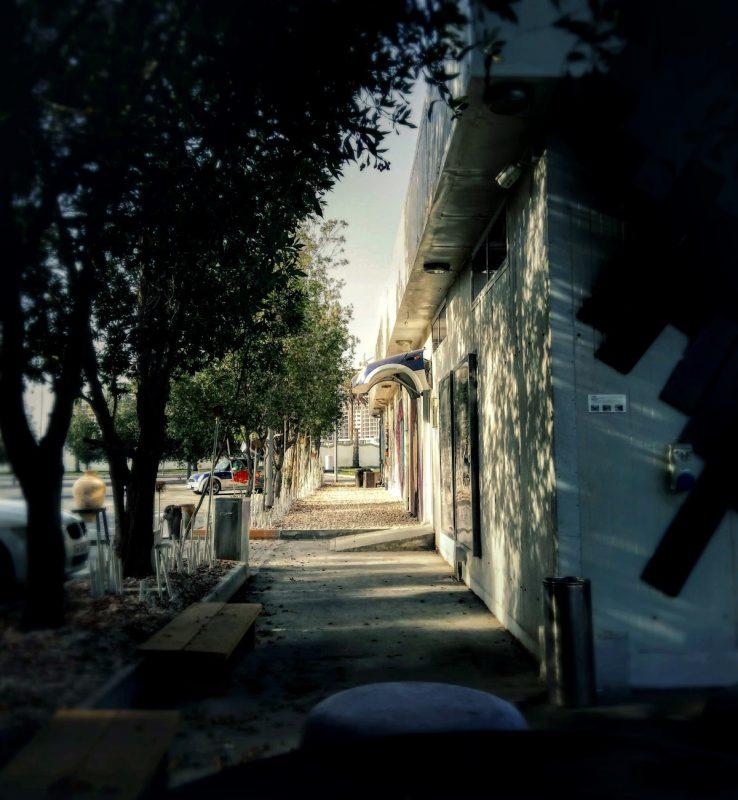 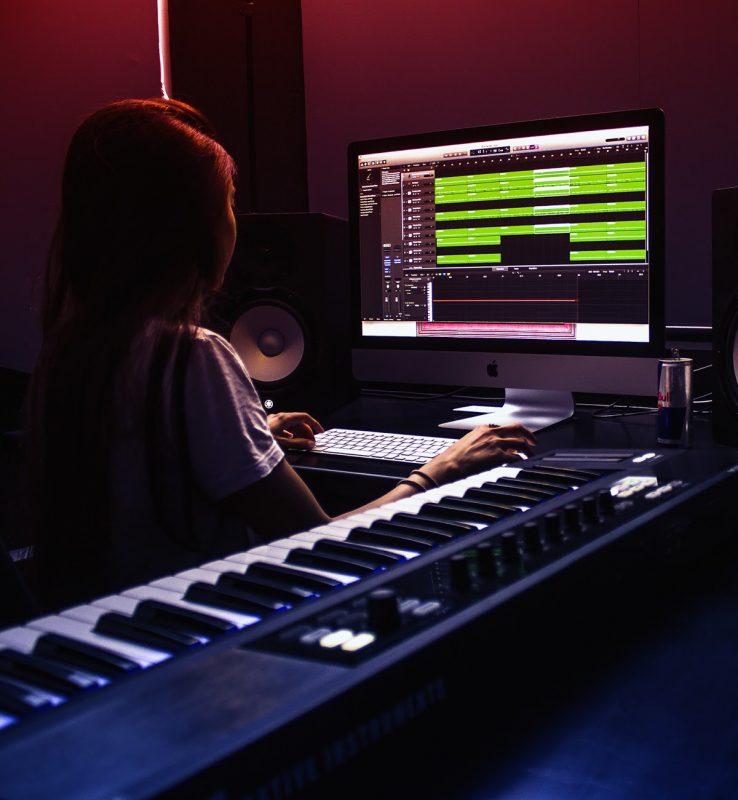 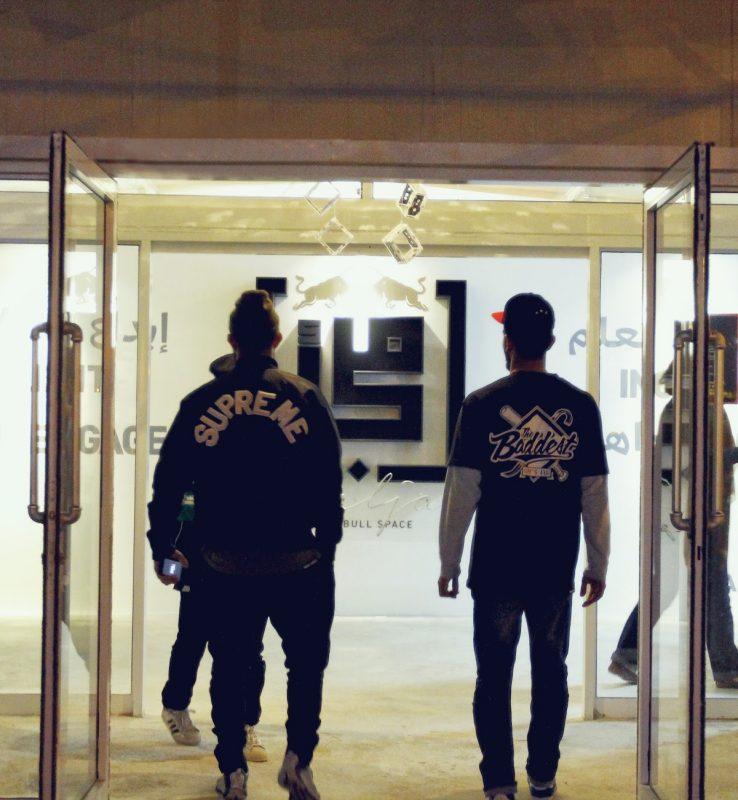 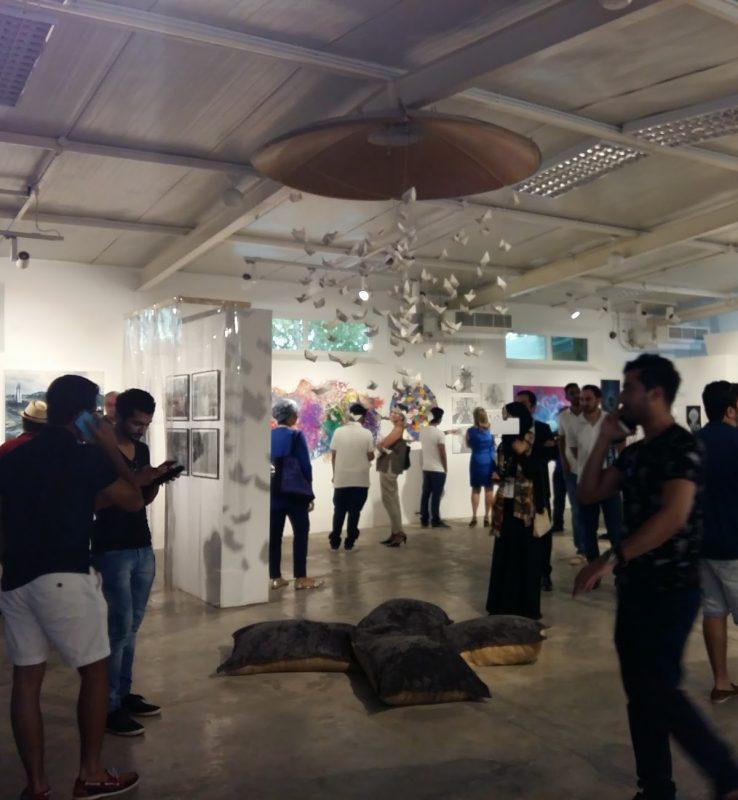 A large warehouse among a bunch of supplies, a remote place where the calm is torn apart by a heavy jackhammer’s sound… not really the idea one would have about a creative space. Yet, this is precisely what it is.

Wafa Al Obaidat, 28 years old Bahraini entrepreneur knows what she is talking about. Together with Hasan Hujari, a well-known sound engineer they created the concept 5 years ago, a creative space that would “serve a higher purpose”.

Collaboration was the answer to it all. A place where one could reach his peers, finds support and inspiration.
Well, this is exactly the idea Wafa and Hasan had in mind when they first started to talk about it in 2010.
Meanwhile Bahraini artists had the opportunity in 2013 to take part in the longest collaborative artwork piece to which more than 30 countries contributed to. Bahrainis showed the art scene was here and alive, and Red Bull Collective Art highlighted the creativity nested among locals.
Fast-forward to April 2014: highlighting the urban culture scene through Urban Culture Week. What was initially an elegant private residency was turned upside down in order to become a street art den. Every single room, from cellar to attic, has been shaped to welcome the urban arts confirming that what is missing in Bahrain is a place for creative collaboration.

With a location now secured in Amwaj, settled on a green ground, Malja is patiently waiting for its opening on January 16th 2015, therefore bringing culture and arts to the forefront and making it part of the everyday life of Bahrain. 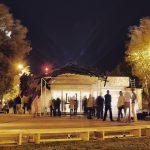 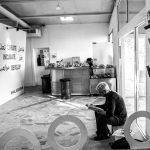 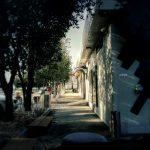 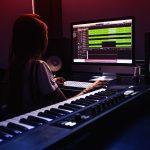 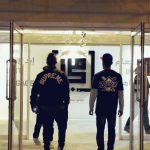 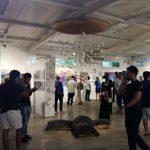