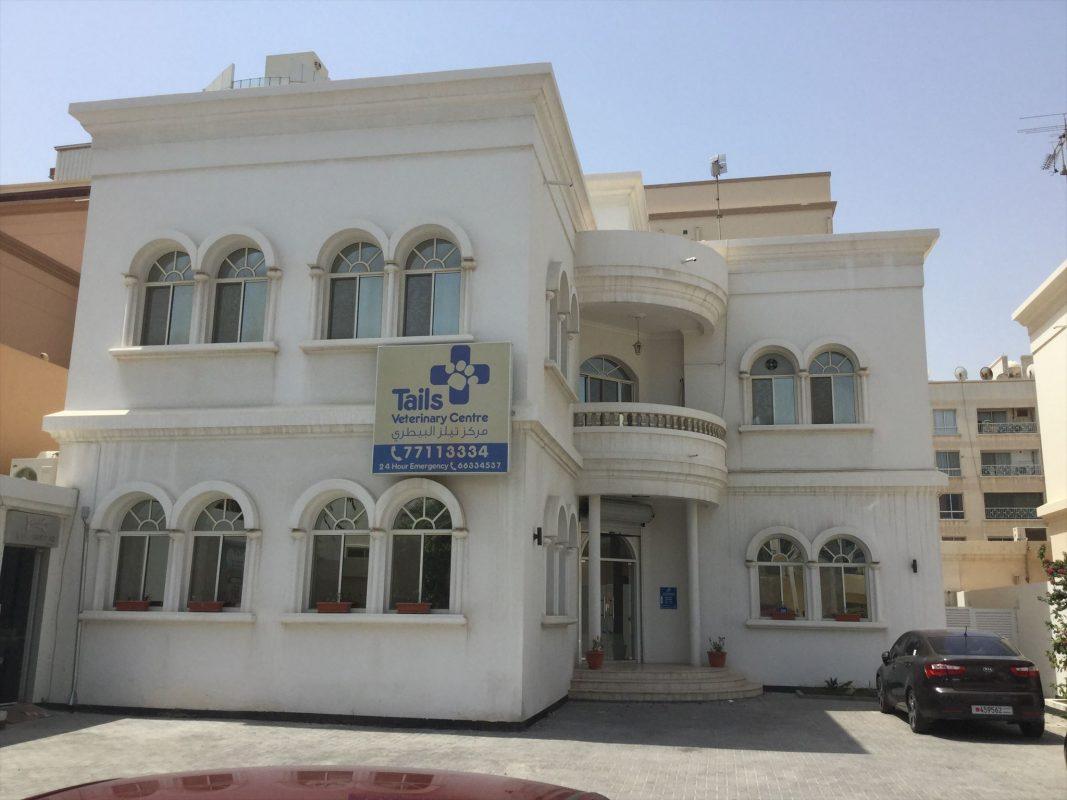 Late on a Sunday afternoon I get a call from the doctor confirming that she is in a critical situation and it is best to put her to sleep. My best friend for 7 years won’t make it. The lump is too large and integrated in the surrounding muscles and tissue and it would be nearly impossible to saw up the incision. That’s when I gave the go ahead to the doctor to put her to sleep.

I will never forget how helpless and ill I felt within when I realized that she wouldn’t be coming back home. I stayed away from the vet for nearly a year since I didn’t have the heart to further discuss the matter. During that time I started to think and go over the situation in mind in order to find out what I had done wrong. So many questions were rushing through my head, how did she develop the lump at such a young age? I gave her the best of everything, food, living space and living condition.

I took the search on to the Internet and that’s when things started to become clear and started to add up. I started to realize that many people around the world have faced the same situation and they all had no clear answer on why and how their pets develop such aggressive tumors. All my research and studies kept on pointing at one suspicion, which was food and nutrition. In question was the source of food and its nutritional balance and that a poor diet is one of the few things that could attribute to sudden death in pets; either due to a cancerous tumors developing or even kidney or liver failure.

The deeper and more extensive the research the more horrific the issue started to become. To sum it all up it turns out that I was slowly poisoning my pet on popular “premium” dog food on a daily basis. The commercially manufactured “premium” dog food that I was feeding my dogs was causing them serious illness. The shock started to kick in and the answers started pouring in.
Pet food scientists have learned that it’s possible to take a mixture of inedible garbage, fortify it with artificial vitamins and minerals, preserve it so it can sit on the grocery shelf for more than a year, add dyes to make it attractive and then extrude it into whimsical shapes, making it appealing to us humans so we will purchase it.

Unfortunately what makes up most of dog and cat food today (those not qualified as “human-grade) comes from the rendering plant. To render, as defined in Webster’s Dictionary, is “to process as for industrial use; to render livestock carcasses and to extract oil from fat, blubber, etc., by melting.” Some things that go into rendering are: 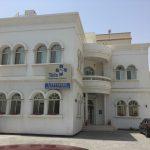 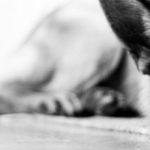 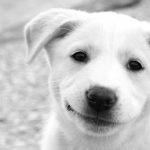 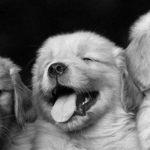 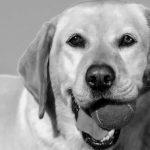 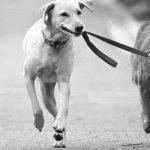 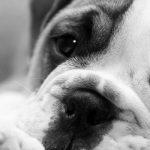 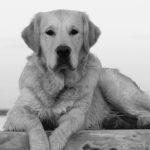 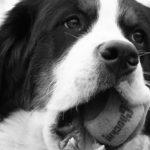 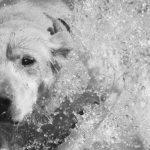 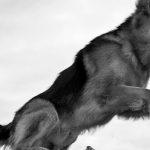 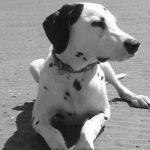 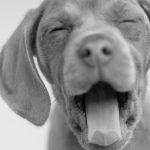