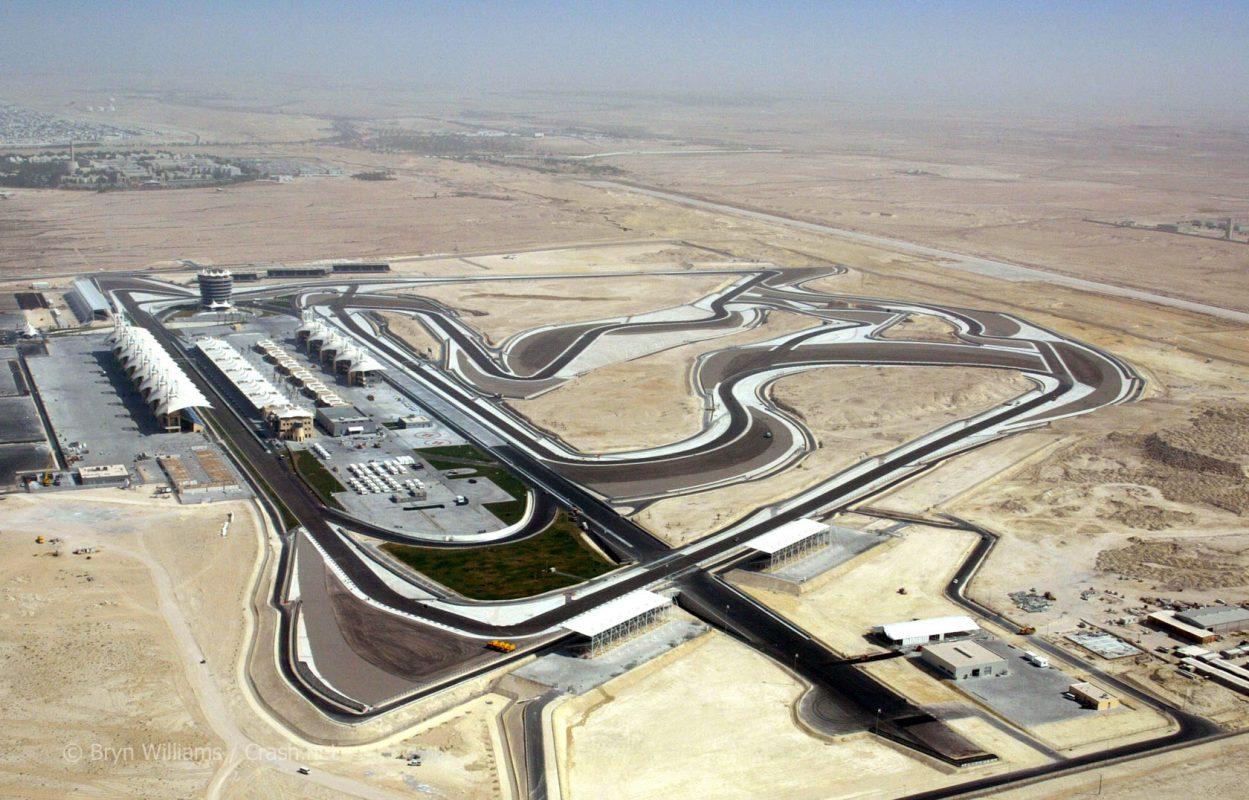 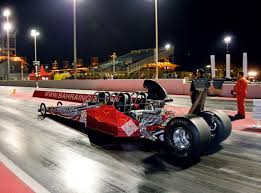 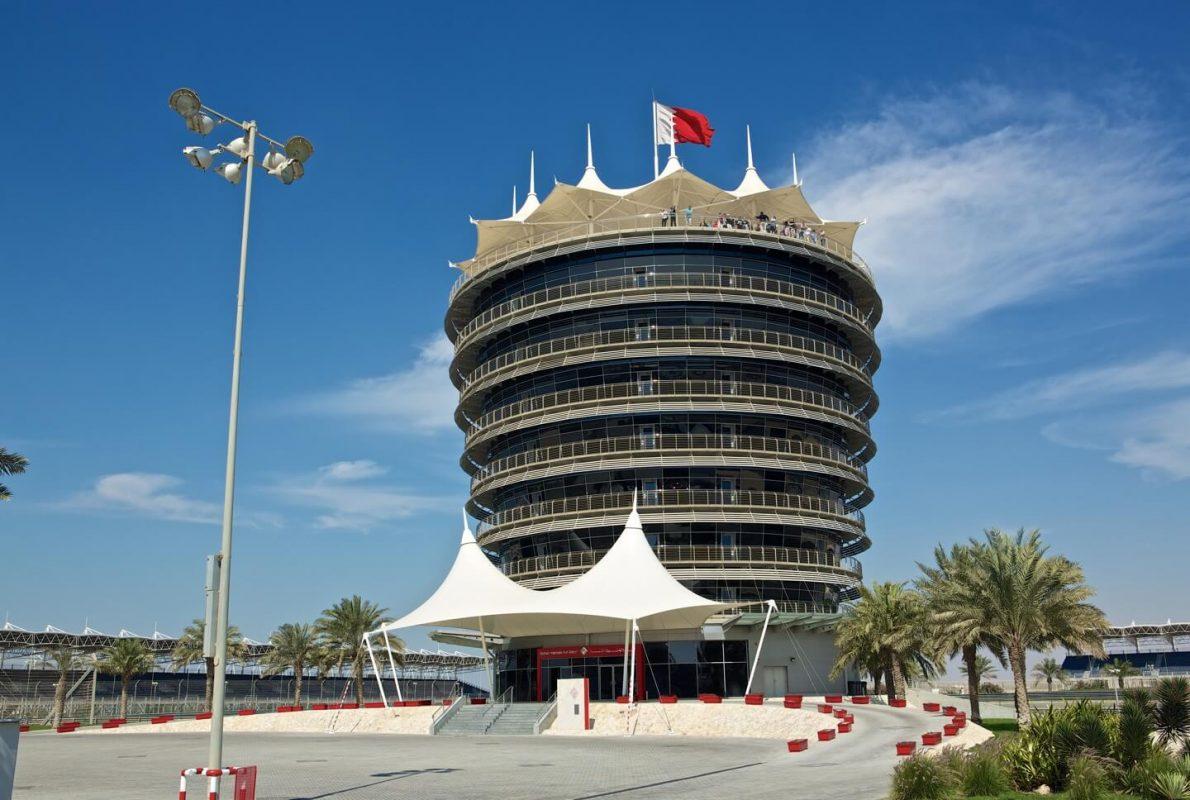 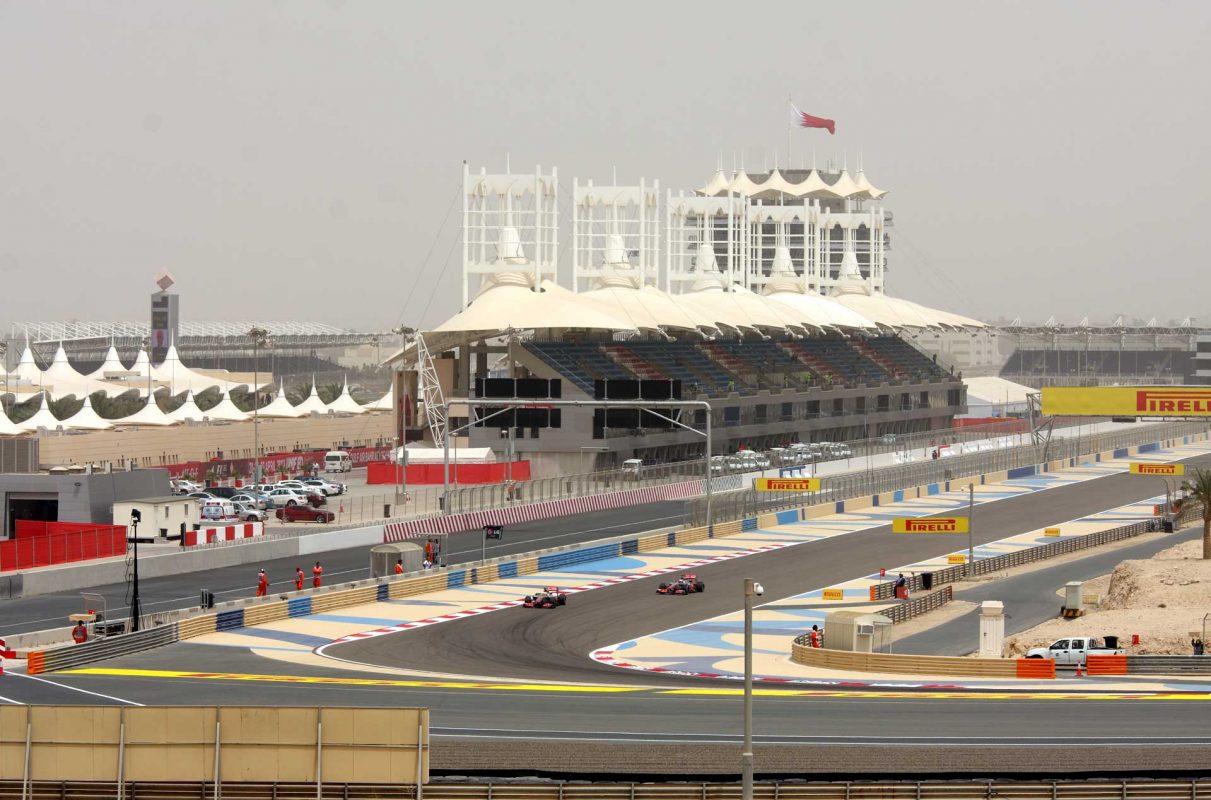 Initiated by His Highness Crown Prince Shaikh Salman bin Hamad Al Khalifa, Honorary President of the Bahrain Motor Federation, and opened in 2004, the Bahrain International Circuit (BIC) hosts the annual Bahrain Grand Prix, a round of the FIA Formula One World Championship. This makes it a key part of the sport’s elite.

But it was always intended that the circuit would be more than just a part of the top echelons of world motorsport, although this is of course a huge honour. It has always been our ambition to be the ‘home of motorsports in the Middle East’ due to our friendly, community atmosphere, our promotion of national championships and fostering of a wide variety of motorsports from local series, to drag racing and karting.

BIC’s ability to run two — of our seven! — tracks simultaneously, our international standard drag strip, our desert obstacle course for 4x4s, and our track days for bikes and cars have introduced the thrills of motorsport to thousands of competitors – some as young as nine – and to hundreds of thousands of fans.The track, designed by Hermann Tilke, cost approximately US$150m, but the return on the Government of the Kingdom of Bahrain’s investment has been many-fold.

Media interest in Formula One throughout Middle East and North Africa has increased massively since the Gulf Air Bahrain Grand Prix’s inauguration in 2004. In 2006 it leapt by 780 per cent, its total value and airtime exceeding that year’s Winter Olympics in Turin.

BIC has built wisely on the success of our prestige event — on and off the track. Our landmark eight-storey Sakhir Tower, luxury VIP lounges, hi-tech conference facilities and five-star catering have given the region a significant corporate entertainment and conference facility and made the track a serious destination for corporate clients. 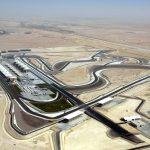 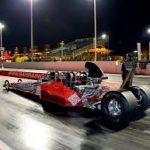 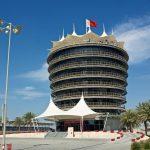 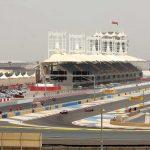