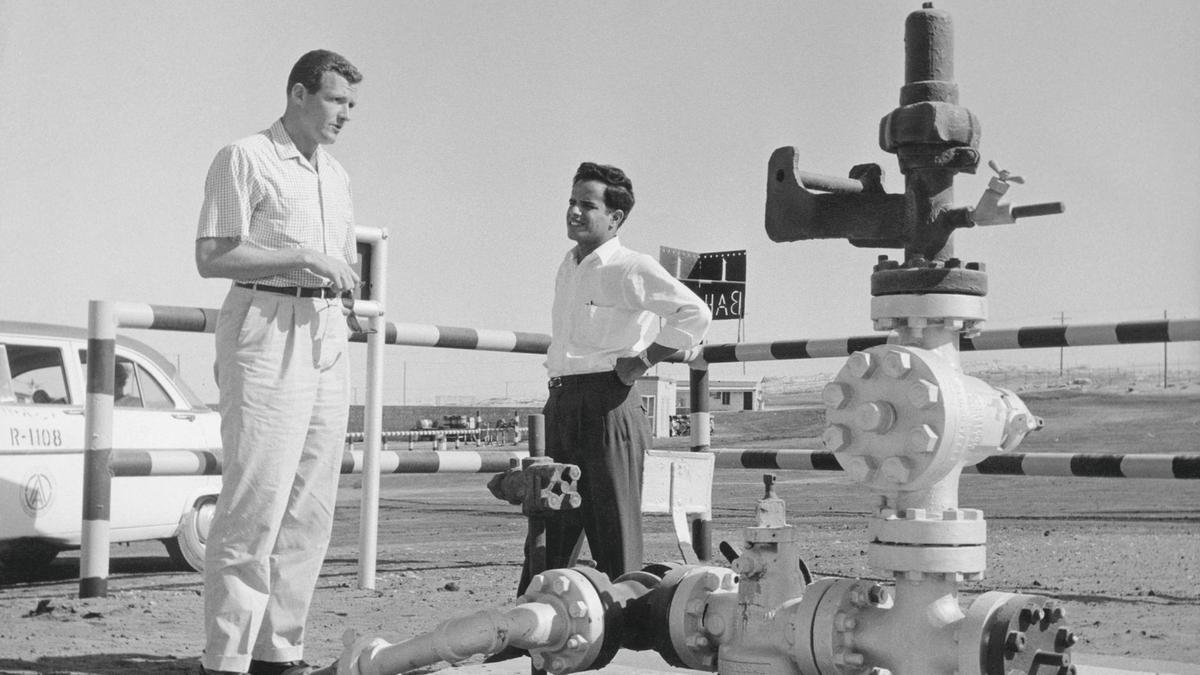 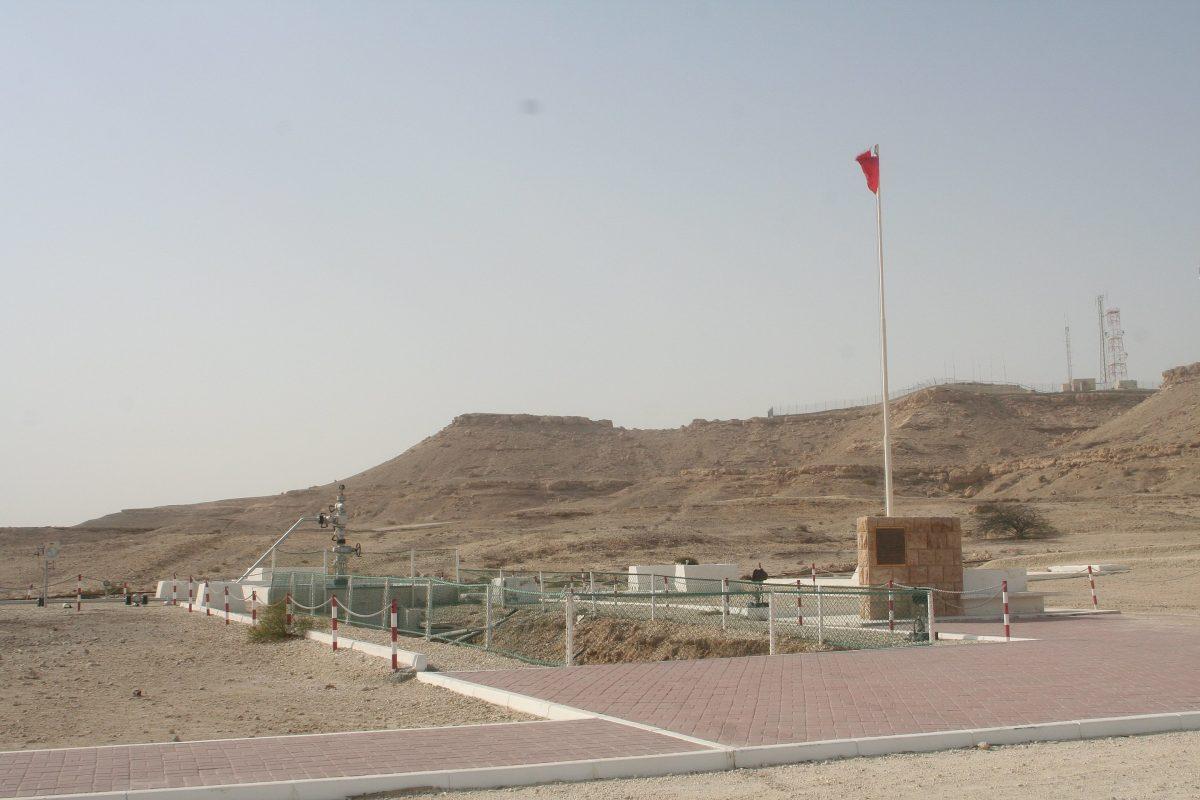 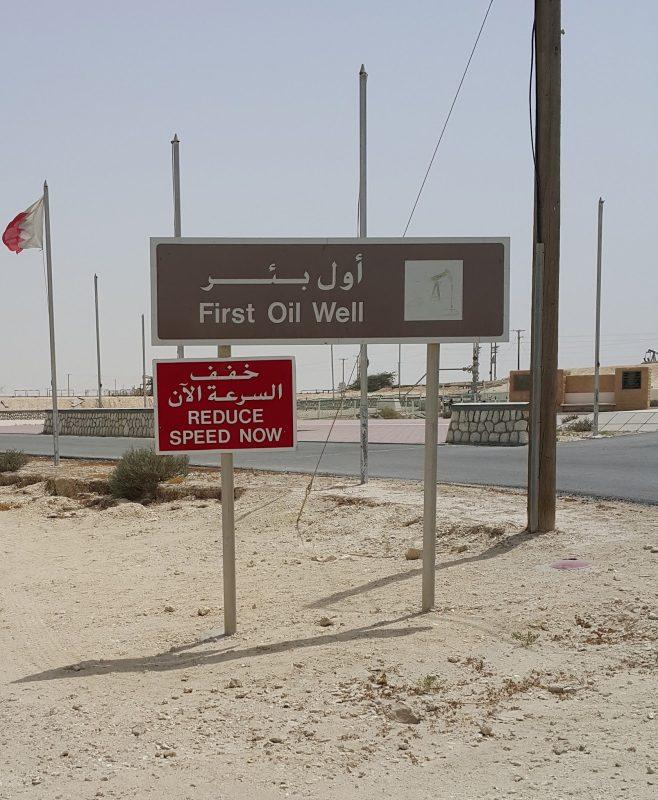 As its name suggests, it is the first oil well in the Persian Gulf and is located in Bahrain. Oil first spurted from this well on 16 October 1931, and the well finally began to blow heads of oil on the morning of 2 June 1932, to much celebration on the part of those involved in the project.

The initial oil flow rate was 400 barrels per hour. The well is situated below Jebel Dukhan, dubbed the Mountain of Smoke, which, at a height of 134 m (450 ft), is the highest point of the island. Its name comes from the misty haze, which frequently surrounds it on a hot and humid day. Bahrain was the first place on the Arabian side of the Persian Gulf where oil was discovered. It couldn’t have come at a better time for Bahrain as it roughly coincided with the collapse of the world pearl market.

Located a few meters from the first oil well discovered in 1932 near Jebel Dukhan, or “Mountain of Smoke”, at Sakhir, the Oil Museum was officially inaugurated in 1992.

It houses old drilling equipment, samples of rocks found underground, topographical maps and some information about the companies that had participated in the exploration for oil. Bahrain was the first country to discover oil in the Arabian Gulf region. 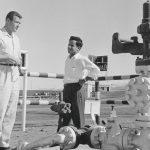 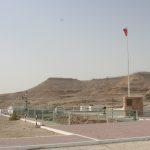 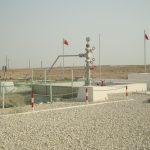 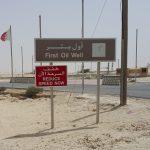