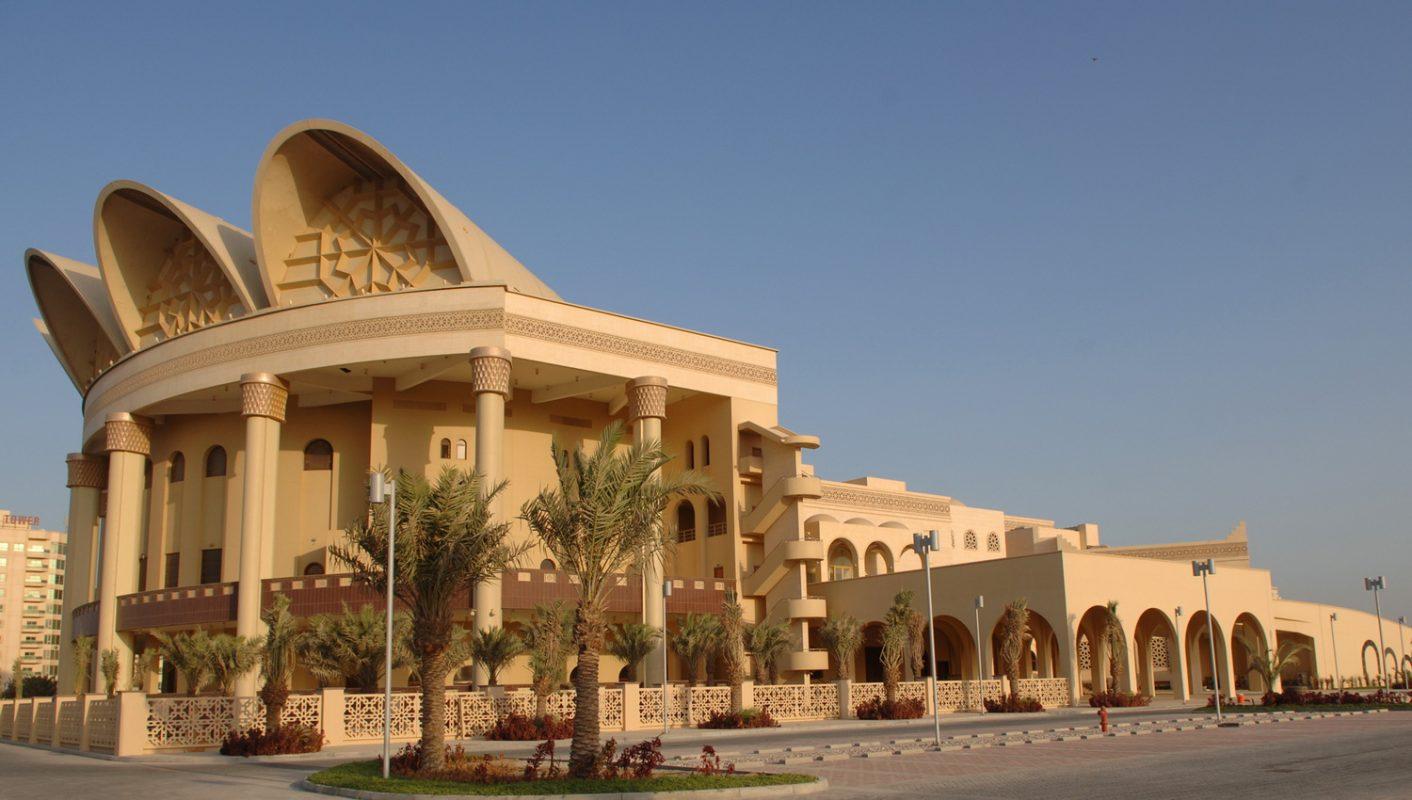 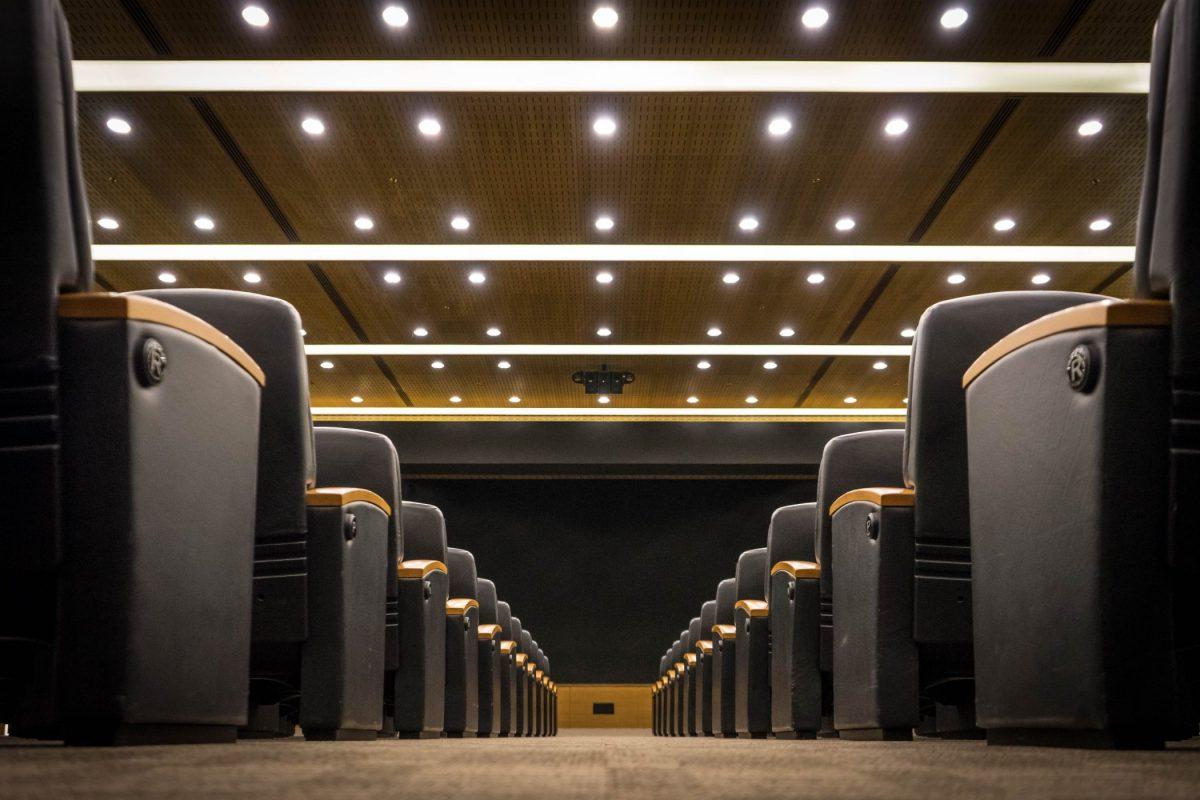 Isa Cultural Centre, a national cultural centre affiliated with the Royal Court, is one of the most prominent cultural institutions in the Kingdom of Bahrain, with its various divisions which provide a variety of intellectual and cultural services.

Isa Cultural Centre was named in memory of the late Amir, His Highness Shaikh Isa bin Salman Al Khalifa. The Centre is one of the new beacons of science and knowledge, integrated with other sources of knowledge and cultural foundations in Bahrain. It provides the means to get acquainted with the latest world updates of scientific, intellectual, and cultural domains.

Isa Cultural Centre is a unique architectural edifice of its kind, combining the originality of traditional architecture and sophisticated technology. The design of the Centre has taken into account the original Bahraini architectural heritage which is harmonious with Islamic inscriptions and epigraphs and modern architecture. 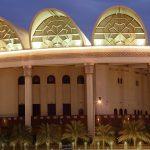 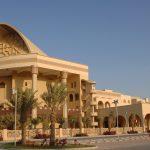 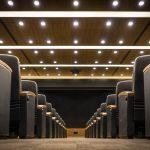